The 21-year-old left-hander's aggregate is higher in comparison to Dhoni who has a points tally of 662 points. Pant further surpassed former Indian wicket-keeper batsman Farokh Engineer, who has accumulated 619 points. 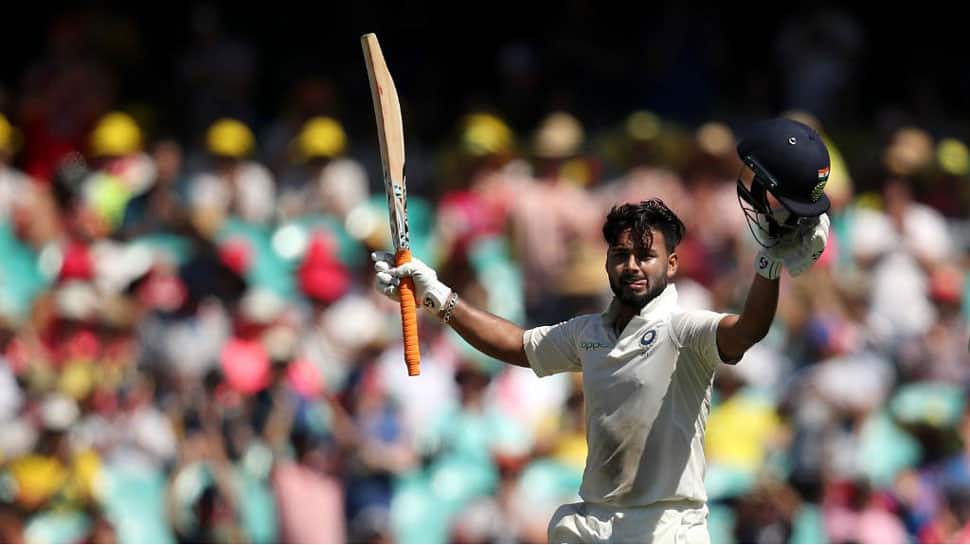 The 21-year-old left-hander's aggregate is higher in comparison to Dhoni who has a points tally of 662 points. Pant further surpassed former Indian wicket-keeper batsman Farokh Engineer, who had accumulated 619 points.

Not only this, he also gained 21 slots to reach the 17th position, which is the joint-highest by a specialist Indian wicketkeeper along with Farokh Engineer. Dhoni finished 19th in his career-best position.

Pant made his presence felt for India in the historic 2-1 Test series triumph against Australia, finishing as the second highest run-getter. Not only this, he also became the first Asian wicket-keeper to score a century Down Under.

In the latest @MRFWorldwide ICC Test Rankings for batsmen, Pant has jumped 21 places to No.17 – the joint-highest by a specialist Indian wicket-keeper, alongside Farokh Engineer.

Indian batsman Cheteshwar Pujara, who led the run-scoring charts during the Test series against Australia gained one slot to reach the third position. All-rounder Ravindra Jadeja and rookie opener Mayank Agarwal jumped six and five places respectively, to finish 57th and 62nd in the rankings.

Jadeja further gained one place to finish fifth in the bowler's rankings. He also leapfrogged Windies captain Jason Holder into the second spot in the all-rounders list.

Australian opener Marcus Harris has advanced 21 places to a career-best 69th position after fine performances against India with Nathan Lyon moving to the 13th position.

India continue to lead the ICC Test team rankings, while Australia remain in the fifth position despite dropping one point.