You cannot ask for anything more from an opening batsman. Rohit knows when to attack and when to build an innings more conservatively, says the former selector. 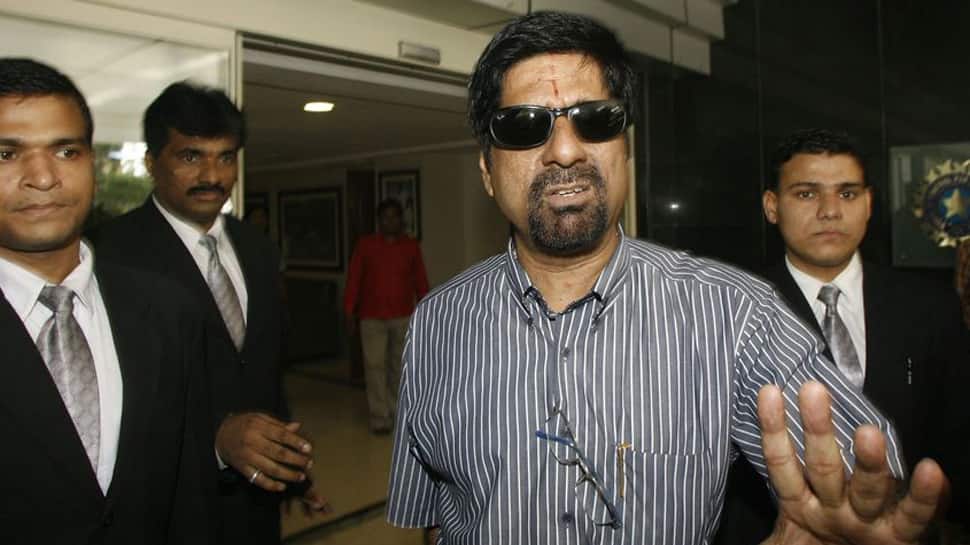 Former chief selector Kris Srikkanth feels that it not just the show by Rohit Sharma, but teamwork by Virat Kohli’s men that led to India’s victory against Bangladesh. According to Srikkanth, Sharma has fulfilled his responsibility as an opener and was “exceptional” against Bangladesh.

In a column for the International Cricket Council (ICC), Srikkanth hailed Sharma’s performance in ICC World Cup 2019 so far, saying, “You cannot ask for anything more from an opening batsman. Rohit knows when to attack and when to build an innings more conservatively.”

“In this game (India vs Bangladesh) he was aggressive from the start and his 104 really gave India the momentum early on. Contrast that with the hundred he scored against South Africa in the first game, two completely different innings, but equally as important,” he added.

He further said that Sharma had stepped up well since the injury of Shikhar Dhawan, and in the same breath lauded KL Rahul, calling his performance “impressive”.

Speaking about KL Rahul, the legendary cricketer said, “He’d got a couple of good starts, but he went on and made 77 against Bangladesh and I’m sure a hundred is just around the corner. He looks to be gaining in confidence and is becoming another important player at the top of the order.”

The former selector said that the “great thing” about India’s victory against Bangladesh was that it was teamwork and there was no reliance on “one man”.

“Yes, Rohit scored a century and was deservedly player of the match, but everyone chipped in and played their part. India ended up winning by 28 runs, so the contributions of Rishabh Pant (48), MS Dhoni (35) and Virat Kohli (26) were important too,” he said.

Srikkanth added that bowlers from India were also playing their part well. He particularly talked about Jasprit Bumrah and praised him “finishing things off in style”.