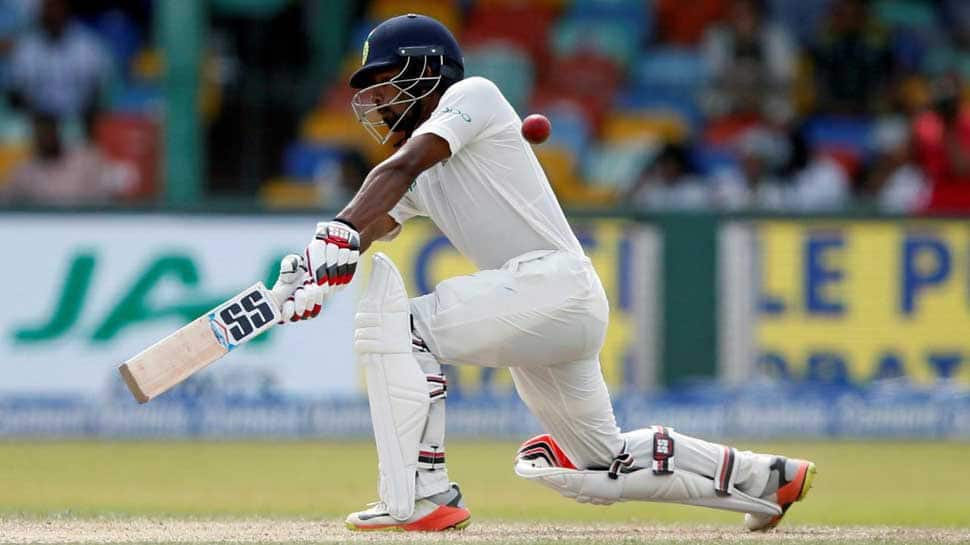 Talented batsman Shubman Gill and wicketkeeper Wriddhiman Saha will lead India A in the two four-day matches against South Africa A, the selection committee of the Board of Control for Cricket in India (BCCI) announced on Sunday.

The committee met at the National Cricket Academy (NCA) here to pick the squads. The first match will be held in Thiruvananthapuram from September 9 while the second match will take place in Mysore from September 17.

The selection committee has picked two different teams for the two games considering the ongoing Duleep Trophy. Those who are likely to feature in the final to be played between India Red and India Green have been picked in the squad for the second match against South Africa A.

Accordingly, Rahul Chahar will be replaced by Mayank Markande in India Green while Ishan Kishan will return to India Red for the Duleep Trophy final.