Gavaskar, however, pointed out that he is not saying England will win the 50-over tournament. 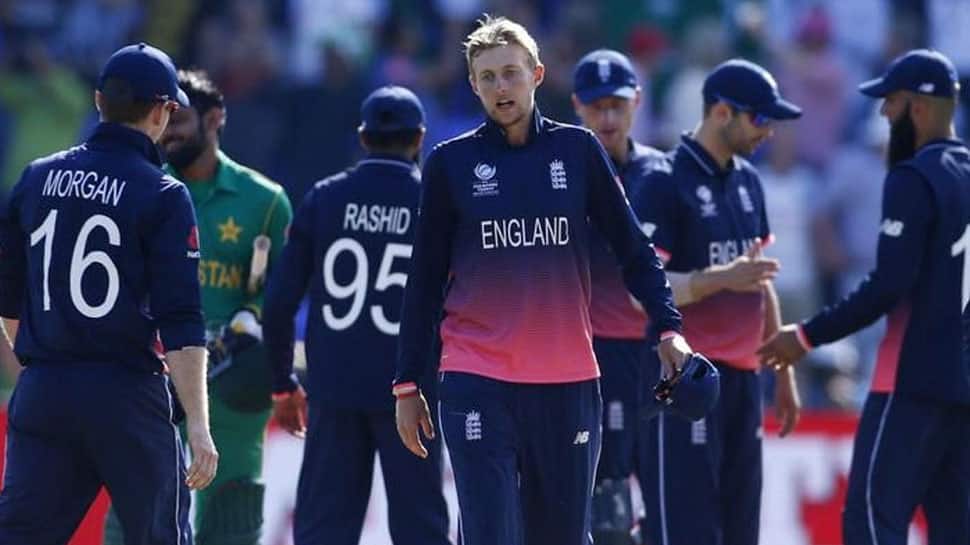 Former Indian cricketer Sunil Gavaskar believes that England have a very good chance to win the 50-over World Cup.

"If you go by the history of the last two or three World Cups, in 2011 the host nation India won, in 2015 host nation Australia won. In 2019, there is a very good chance that England will win the World Cup," Gavaskar said at the British High Commissioner`s residence on Tuesday.

Gavaskar, however, pointed out that he is not saying England will win the 50-over tournament.

"There is a very good chance they (England) will win the World Cup," he said. The former cricketer, who debuted and played his last ODI against England, is the first player to amass 10,000 Test runs.

He had also played for Somerset, one of the eighteen first-class county clubs within the domestic cricket structure of England.

Meanwhile, the High Commissioner of the United Kingdom to India, Dominic Asquith said he is hopeful that England men`s team will emulate their female compatriots, referring to the victory of England women over India in T20Is.

"Over the course of this summer, we are delighted that we will host India and of course teams at the Cricket World Cup. On Sunday, June 30 we probably all know already there will be quite a match at Edgbaston. And we will see if England`s men can emulate their female compatriots," he said.

The much-awaited World Cup is scheduled to take place from May 30 to July 14. India and England will lock horns on June 30 at the Edgbaston Stadium in Birmingham.