Petersen has appeared in a total of 88 first-class matches in his career so far and amassed 5,490 runs at an average of 40.66. 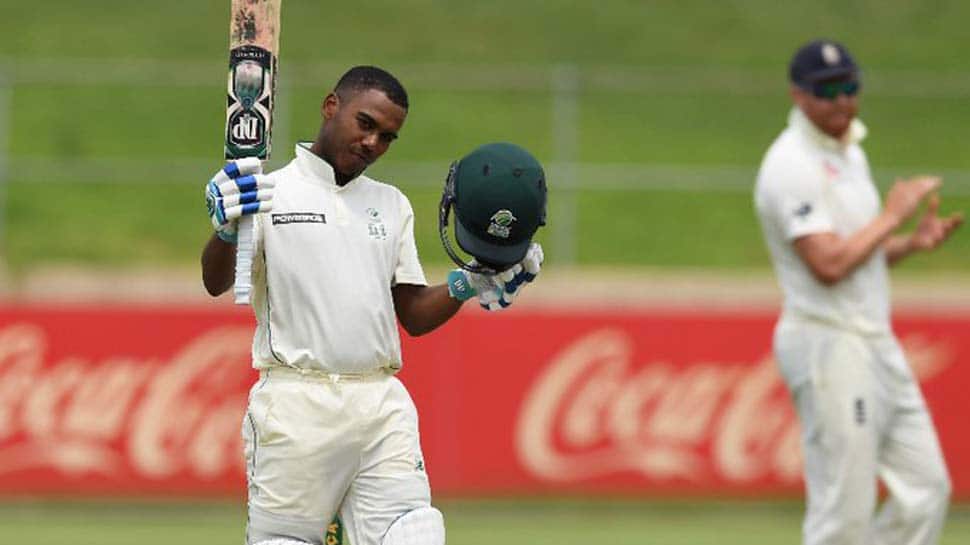 Uncapped batsman Keegan Petersen has been called up in the 17-member South Africa squad as a replacement for injured opener Aiden Markram ahead of the second Test of the four-match series against England, beginning January 3 at Newlands Cricket Ground in Cape Town.

On Saturday, Markram was out of the rest of the ongoing four-match Test series against England due to a fracture affecting the distal joint of his left ring finger.

The 25-year-old opener sustained the injury on the second day of the ongoing opening Test between the two sides at the SuperSport Park in Centurion and was subsequently forced to be sidelined for at least six weeks.

Now, Petersen has got a nod in the national squad on the back of his consistent performances in the CSA Domestic Franchise Four-Day series recently. He scored an impressive knock of 111 for the South Africa 'A' team against England in a friendly tour match ahead of the ongoing Test series.

Petersen has appeared in a total of 88 first-class matches in his career so far and amassed 5,490 runs at an average of 40.66.

The revised South Africa Test squad is as follows: