Watch: MS Dhoni in fine touch during net practice ahead of series decider against Australia

The 37-year-old batsman seemed to be in good nick, as he negotiated the deliveries with great confidence. 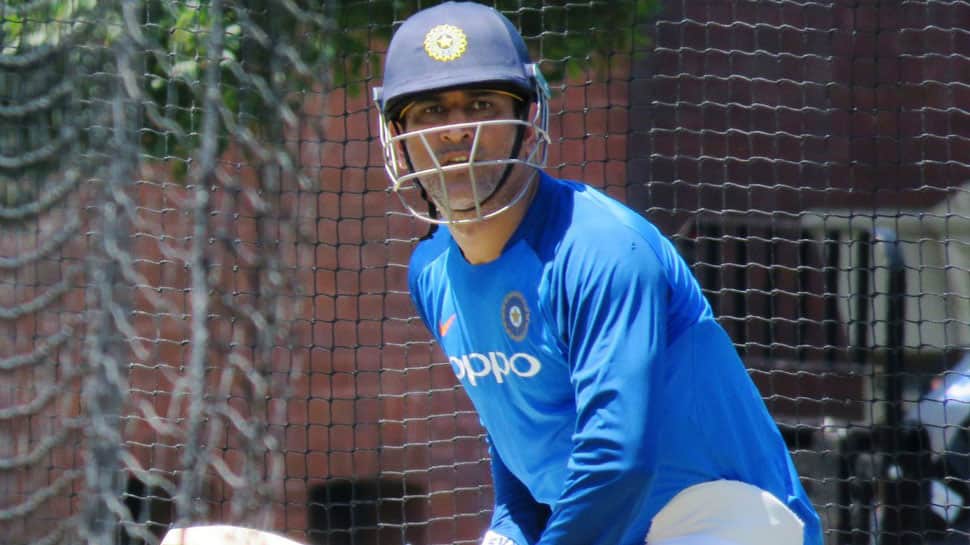 Indian batsman MS Dhoni was seen practising in the Melbourne Cricket Ground nets on Thursday, ahead of the series-decider against Australia on Friday.

The 37-year-old batsman seemed to be in good nick, as he negotiated the deliveries with great confidence. At the same time, he also seemed to be improvising as he attempted to hit a few sweep shots as well, during the course of the net session.

.@msdhoni looking in great touch here at the nets session ahead of the 3rd and final ODI against Australia.

The batsman has been in great form recently and made his presence felt during the second ODI against Australia in Adelaide with a match-winning knock.

The 37-year-old cricketer scored 55 runs in 54 deliveries, stitching an unbeaten 57-run stand off 34 balls with Dinesh Karthik, as the visitors chased down a steep target of 299 with four balls to spare.

All eyes will now be on the last and final match that will be played at the Melbourne Cricket Ground on Friday. Fans will certainly be on the lookout for another MS Dhoni special.