When lies start becoming truths, you need to speak up: Virat Kohli opens up on Anushka Sharma-Farokh Engineer controversy

Breaking his silence on the controversy involving his wife Anushka Sharma and former India wicket-keeper Farokh Engineer that grabbed the limelight, India captain Virat Kohli said that when "lies are spoken so much all around, they start becoming truths. So you need to speak up at some stage and that’s exactly what happened recently." 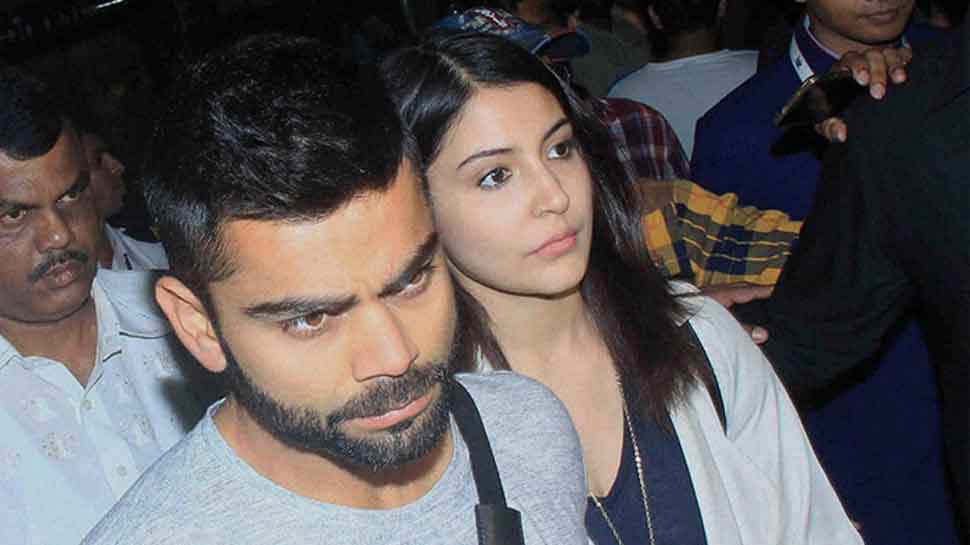 Breaking his silence on the controversy involving his wife Anushka Sharma and former India wicket-keeper Farokh Engineer that grabbed the limelight, India captain Virat Kohli said that when "lies are spoken so much all around, they start becoming truths. So you need to speak up at some stage and that’s exactly what happened recently."

In an interview with India Today, Kohli rubbished the allegations made by Engineer who had slammed the Indian selection committee and went on to say that he had seen them serve tea to Anushka during the 2019 ICC World Cup.

"She came for one World Cup game against Sri Lanka and the family box and the selector box was different, and there was no selector in that box. She came for 1 game with two friends. As I said, she is known, she’s been successful at a very high level so when people take her name, it gets noticed," the Indian captain said defending the actress.

After Farokh Engineer's sparked a social media frenzy, Anushka Sharma had taken to microblogging site Twitter and said that she will not allow her name to be dragged into controversies related to Indian cricket.

Speaking on the issue, Kohli further said, "The value system that she has and her beliefs and the nature she has, it won’t allow her to go against rules and protocols. So I don’t know why people have wanted to sensationalize stories by taking her name because she’s a soft target. We both had been ignoring it for a while.”

He told TOI, “All they were doing was getting Anushka Sharma cups of tea." He added that veteran player like Dilip Vengasarkar should be in the selection committee.

Slamming several fabricated news reports for targetting her for being married to an Indian cricketer, Anushka had posted a long message on her social media handles saying that her name should not be used by anyone to criticise the selection committee.

After his comments caused massive uproar, Engineer took a U-turn on his statement and said that the comment was made in jest and that he never intended to demean Anushka.

"I just said it in a jest and it's being made a mountain out of a molehill. Poor Anushka has been dragged into it, she is a lovely girl. Virat Kohli is a brilliant captain and coach Ravi Shastri is extremely good. The entire matter is being blown up unnecessarily. It turned out to be a selector as he was wearing an all India blazer", Engineer told a news channel.