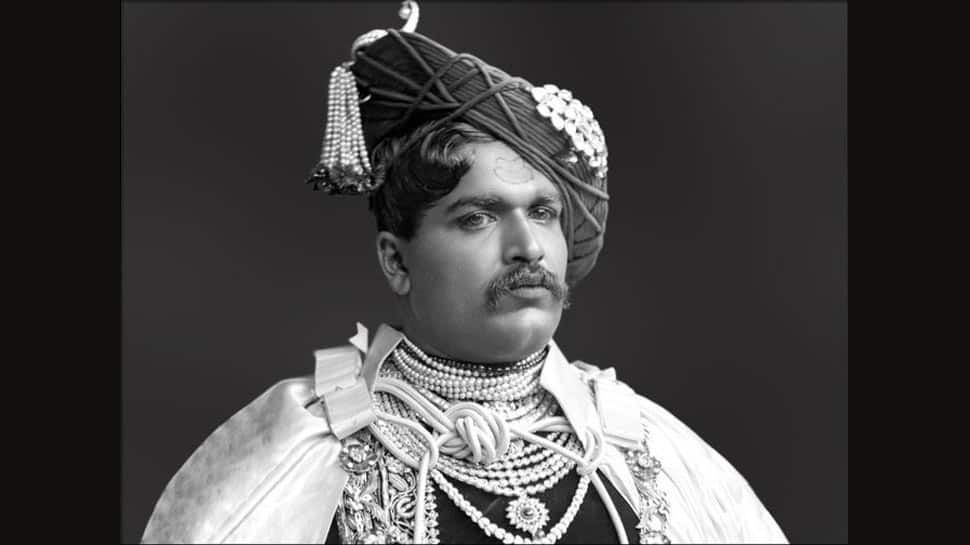 New Delhi: Chhatrapati Shahu Maharaj, also known by the names Shahu or Rajarshi Shahu Maharaj, was the first king or Maharaja of Kolhapur. He hailed from the Bhonsle dynasty of the Maratha rulers. He reigned from 1894-1922.

On his birth anniversary, let's take a look at some of the lesser-known facts about Chhatrapati Shahu Maharaj:

He was born to Jaisingrao Ghatge and Radhabai. His father was the village chief, and mother was from the royal family of Mudhol. Shahu was first named Yeshwantrao.

He was later adopted by Queen Anandibai, widow of King Shivaji IV, of the princely state of Kolhapur. Till the age of 10, his father taught him but after that, he went to Rajkumar College, Rajkot.

He married Lakshmibai Khanvilkar, a nobleman's daughter from Baroda in 1891 and were blessed with four children - two daughters and two sons.

Chhatrapati Shahu Maharaj worked towards women emancipation in his region. He constructed schools for education and also legalised widow remarriage in 1917.

After his death, Shahu Maharaj was succeeded by his eldest son Rajaram III as the Maharaja of Kolhapur.

Here's to hail the spirit of Chhatrapati Shahu Maharaj on his birth anniversary!