27 more hotels to shut over fire safety violations, NoC cancelled for total of 57 in 3 days

On February 13, 23 hotels were inspected by the fire department, and of these, 13 were found to be violating fire safety norms. 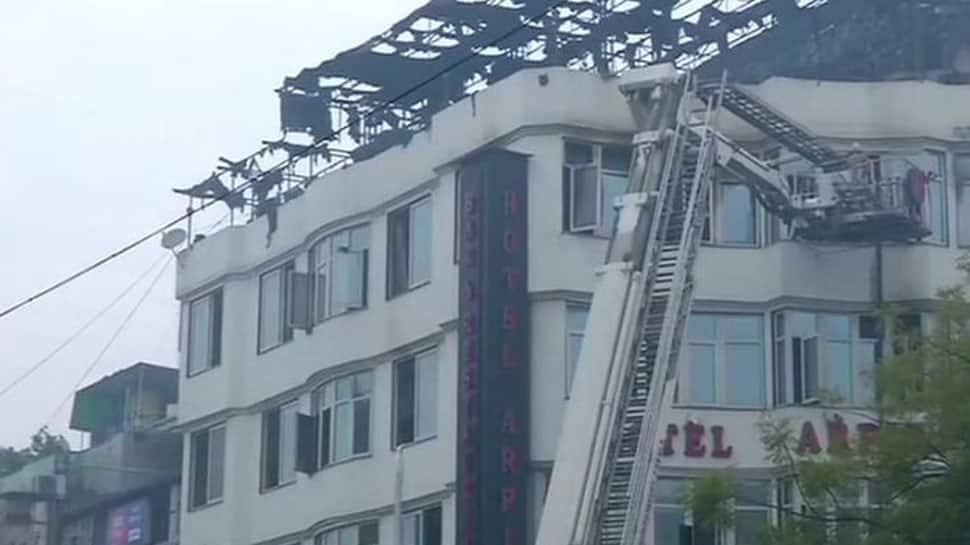 New Delhi: Intensifying its drive against errant hotels, the Delhi government has cancelled fire safety certificates of 27 establishments for various violations in Karol Bagh area, where a massive fire at a hotel killed 17 people earlier this week.

In the last three days, the fire department of government has cancelled no objection certificate (NOC) of 57 hotels, ordering their closure as part of its drive in the aftermath of the Karol Bagh fire incident.

"Yesterday another 27 hotels' NoC cancelled. In all, NoC of 57 hotels out of 80 inspected are cancelled. All of them will be closed (sic)," Delhi Home Minister Satyendra Jain tweeted on Saturday.

The government issued instructions to municipal corporations and police asking them to seal these establishments in the wake of violations of fire safety norms.

On February 13, 23 hotels were inspected by the fire department, and of these, 13 were found to be violating fire safety norms.

On Thursday, 22 hotels were checked, out of which 17 were found to be violating laid down rules. On Friday, Jain, who heads fire department, said that this drive would continue across the national capital.

AAP slams SC ruling on control of services in Delhi, calls it 'unfortunate'