Strong earthquake tremors were felt in Delhi and the NCR region around 17.12 pm on Friday. 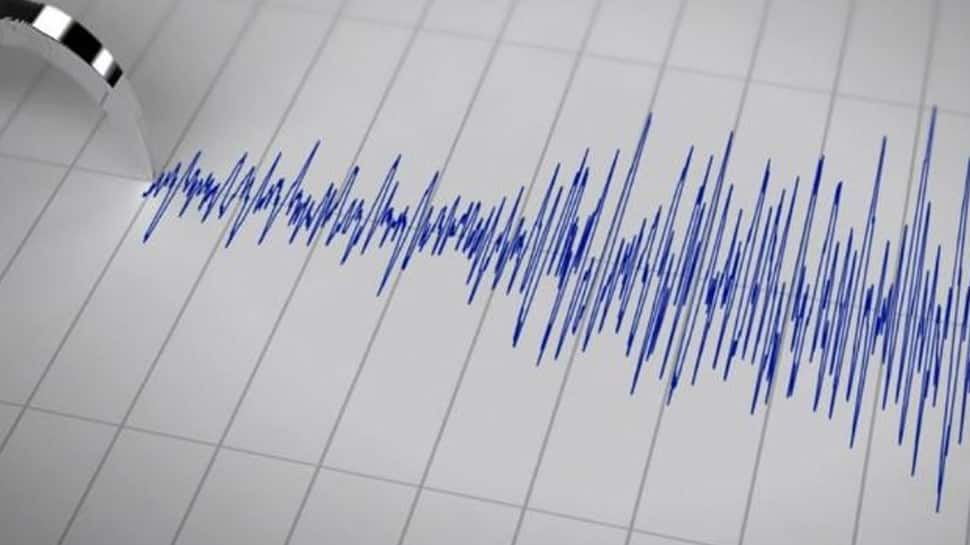 NEW DELHI: Strong tremors were felt in Delhi-NCR and northern parts of the country after a strong earthquake measuring 6.1 on the Richter scale hit Afghanistan on Friday evening. According to reports, the earthquake hit the Hindu Kush region in Afghanistan around 5 pm and had a depth of 190 km.

Following the earthquake, strong tremors were felt in many parts of the northern India, including Punjab, Chandigarh, Haryana, Delhi and lower parts of Himachal Pradesh.

The earthquake shook buildings in Pakistan, Afghanistan and northern parts of India, according to witnesses.

#WATCH An earthquake with a magnitude of 6.3 on the Richter scale hit Hindu Kush region in Afghanistan. Earthquake tremors also felt in Pakistan's Islamabad and Lahore. pic.twitter.com/npNxkVHYiT

In Delhi, people panicked in offices and homes as fans and hanging lights were seen shaking under the impact of the tremor. People in some offices and residential areas felt the shocks and rushed out of the buildings. There was no immediate report of any loss of life or property due to the quake.