The incident, which occurred while the police were trying to disperse a violent crowd around 4 pm on Friday, December 20, was recorded on camera. 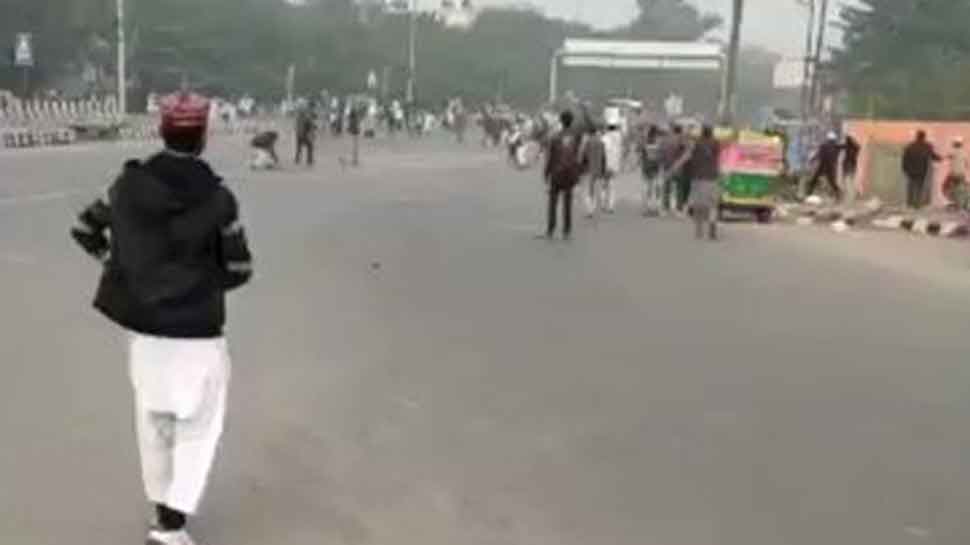 NEW DELHI:  Rohit Rajbir Singh, the Additional Deputy Commissioner of Police of Shahdara suffered a minor head injury due to stone-pelting during the protests against the amended Citizenship Act, 2019 in the Seemapuri locality of Delhi. The incident, which occurred while the police were trying to disperse a violent crowd around 4 pm on Friday, December 20, was recorded on camera.

Rajbir Singh and some other policemen were injured after they were attacked by the anti-CAA protesters with stones. They were later taken to a hospital.

Several roads leading to Jama Masjid and Red Fort had witnessed massive traffic jams as hundreds of demonstrators had hit the streets against the new legislation.

DCP VP Surya of North-East Zone said that a large number of protesters had gathered in the areas around Seelampur flyover and Loha bridge on Friday evening.

The situation was soon brought under control and Section 144 was imposed in the area, he added.

The Delhi Police later arrested at least five people in this connection, all hailing from Ghaziabad.