The report said that 200 Mohalla Clinics are ready for launch in October this year and an additional 200 will be ready by December this year. 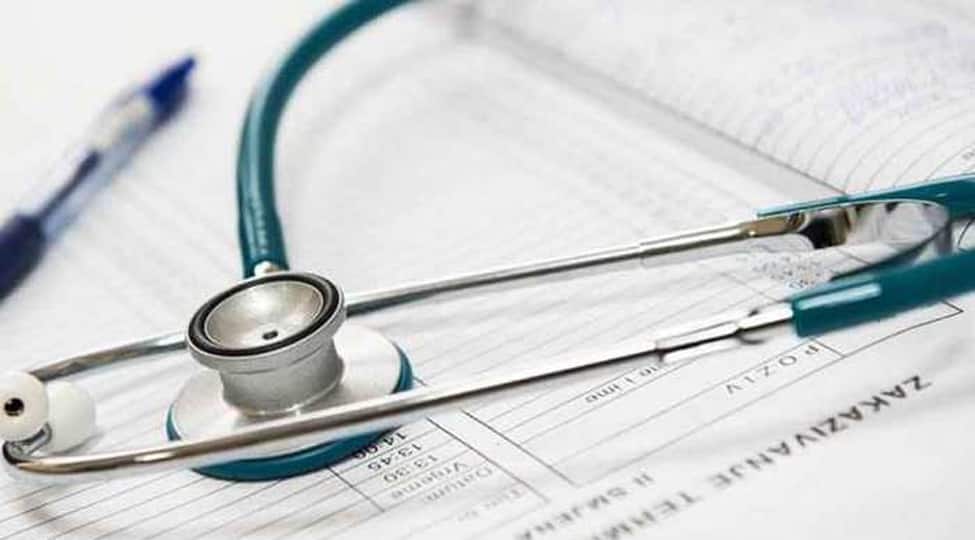 The report said that 200 Mohalla Clinics are ready for launch in October this year and an additional 200 will be ready by December this year.

Kejriwal had asked for the details of the scope and nature of the health department's plan to build new hospitals and expand the existing one. He also sought details for adding specialised treatment services in existing hospitals in the city.

After receiving the report, Kejriwal said, "The expansion of public health infrastructure in Delhi is unprecedented. It is the largest program for improving access to healthcare anywhere in the world. The total increase in capacity that is currently underway in terms of bed capacity is more than 122 per cent. But this is not just about the number of beds, but also about the quality of facilities provided."

The report stated that in addition to the existing capacity of 11,353 beds in 38 Delhi government hospitals, a total capacity of 13,899 beds is being added. Three hospitals, with a capacity of approximately 2,800 beds are set to open in the next six months.

The Indira Gandhi Hospital in Dwarka, with 1241 beds will be the largest hospital in West Delhi, with state-of-the-art facilities.

Additionally, a 100 bedded hospital each in Bindapur and Siraspur has also been approved, and the tendering will be initiated soon. However, the largest share of the expanded capacity is from the projects to construct new blocks for existing hospitals of the Delhi government.

A capacity of 5,739 beds is being added in 15 existing hospitals, with simultaneous re-modelling in all hospitals. By 2023, the government expects all projects to be completed and all new hospitals and new blocks to be ready for operations.

The assembly election in the national capital is less than six months away and the Kejriwal-led AAP government in Delhi is looking to make good on their promises. AAP will face fight it out with the Congress and BJP in the upcoming elections.