The 11-storeyed Pandit Deendayal Antyodaya Bhawan was previously known as the Paryavaran Bhawan.

NEW DELHI: A fire broke out on the fifth floor of Pandit Deendayal Antyodaya Bhawan at CGO Complex in the national capital on Wednesday morning. Twenty-eight fire tenders have been rushed to the spot and rescue operations are currently underway.

Sub-Inspector Mahavir Prasad Godana, a part of CISF unit, lost his life in the incident.

Godana, who had reached at the spot with the other CISF personnel, and started evacuating the area. Due to dense smoke, Godana fell unconscious during evacuation and was immediately shifted to AIIMS Delhi. He later died during treatment. 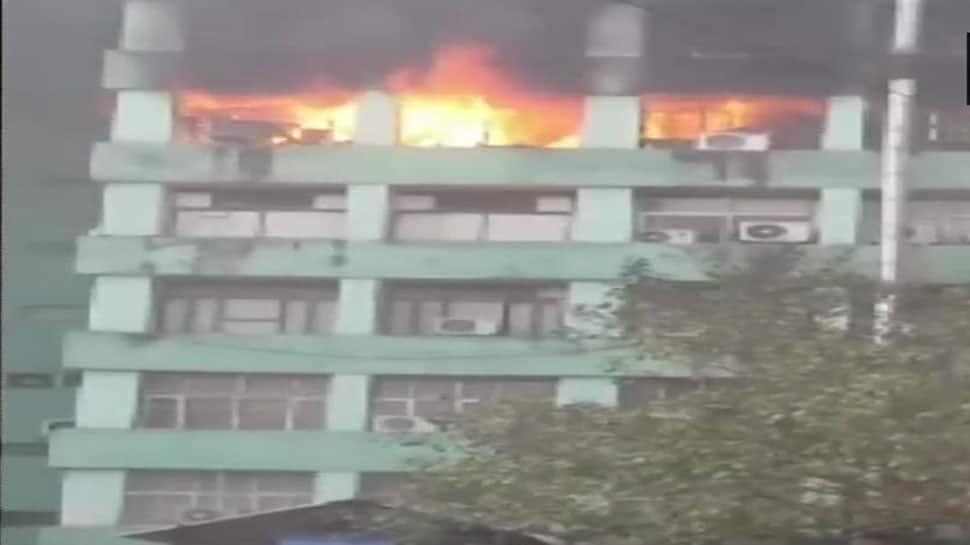 The 11-storeyed Pandit Deendayal Antyodaya Bhawan was previously known as the Paryavaran Bhawan. Many central government offices, including a branch of the Indian Air Force, Ministry of Drinking Water and Sanitation, Ministry of Social Justice Empowerment and Disability, and the Ministry of Environment, Forest and Climate Change operate out of the building.

As per emerging reports, the blaze started from the office of Social Justice Empowerment ministry at around 8:30 am and soon spread across the building. High rise cranes are aiding the firefighting operations.

CISF personnel noticed smoke coming out from Wing-I, fifth floor, where offices of Ministry of Social Justice and Empowerment are located. The fire was brought under the control after some time.

The exact reason of fire is not yet known. 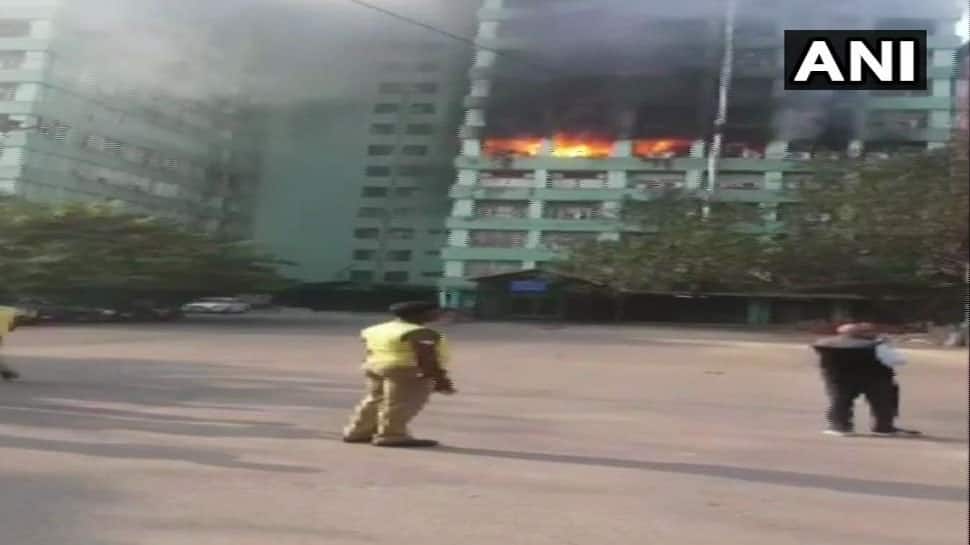 This comes days after the Karol Bagh hotel fire that claimed the lives of 17 people.