The woman is a 2014-batch IAS officer currently posted in Mizoram. 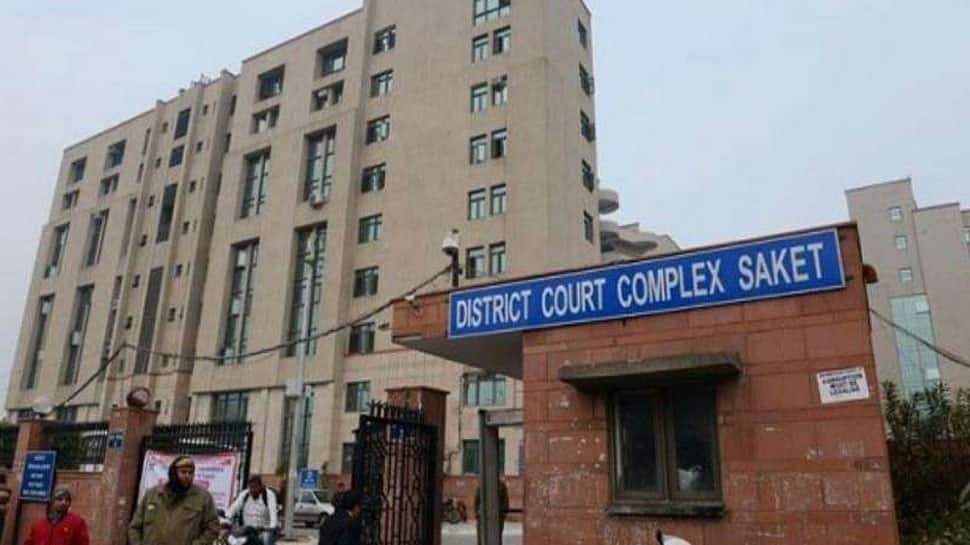 NEW DELHI: In an unfortunate development, a woman IAS officer, who has been posted in Mizoram, was allegedly harassed in Delhi's Saket court, said reports on Friday.

The woman is a 2014-batch IAS officer currently posted in Mizoram.

She was allegedly harassed by a lawyer and his associates, according to news agency ANI.

A 2014-batch woman IAS officer-posted in Mizoram-allegedly harassed in the premises of Delhi's Saket court on Thursday. A case has been registered against a lawyer and his associates. No arrests made so far.

The incident took place on Thursday.

Meanwhile, a case has been registered against the lawyer and his associates on the basis of woman IAS officer's complaint.

It is not clear yet as to what triggered the incident.

No arrests have been made in this connection as yet.