Government will bear the interest subvention cost between 7 – 10 percent to the extent of Rs 553 crore to Rs 1054 crore for one year. 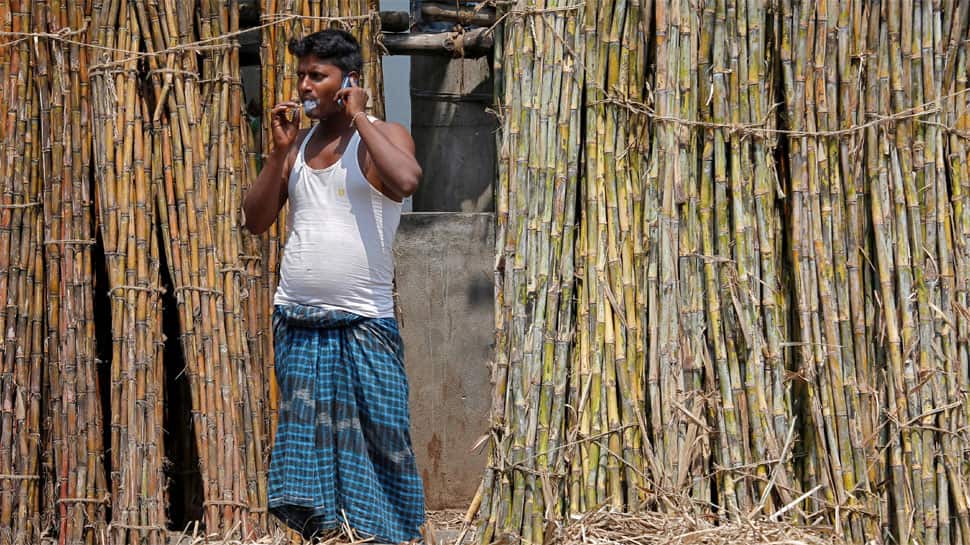 New Delhi: The Cabinet Committee on Economic Affairs (CCEA) has approved proposal to provide soft loan of up to Rs 10,540 crore to the sugar industry to help mills clear mounting arrears to cane growers.

The CCEA approved the proposal to provide soft loans to the extent of about Rs 7900-10540 crore to the sugar industry, an official release said.

Government will bear the interest subvention cost between 7 – 10 percent to the extent of Rs 553 crore to Rs 1054 crore for one year.

To ensure that farmers are paid their dues expeditiously, the Government has mandated that banks will obtain from the sugar mill, the list of farmers with bank account details to the extent cane dues are to be paid, so that the same are directly paid into the accounts of the farmers on behalf of the sugar mills. Subsequent balance if any, will then be credited into the mill’s account.

Furthermore, in order to incentivize the mills to clear their dues, CCEA has also decided that the approved soft loans will be provided to those units which have already cleared at least 25 percent of their outstanding dues in the sugar season 2018-19.

Surplus sugar production over domestic consumption requirement during the last sugar season 2017-18 (October, 2017 to September, 2018) has adversely affected the liquidity position of the sugar mills resulting in building up of cane price arrears of farmers which reached to an alarming level of Rs 23232 crores in May, 2018.

Now, cancel air tickets within 24 hours of booking without any extra charge