Goyal, who presented the budget as interim finance minister in place of ailing Arun Jaitley. 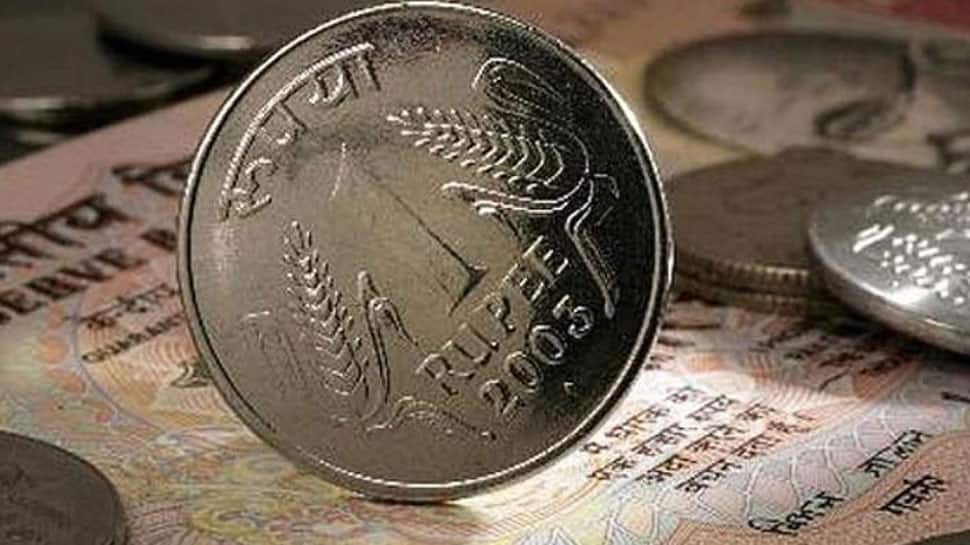 He also said the government has provided 10 per cent reservation for economically weaker sections, which will create 2 lakh seats in educational institutions alone, Goyal said while presenting the budget 2019-20 in the Lok Sabha.

Goyal said 143 crore LED bulbs were made available for lower and middle-class families. The use of LED bulbs saved power bill of about Rs 50,000 crore, he added.

Highlighting the government's focus on providing power to all, he said 2.5 crore families were without electricity in 2014 and "we have provided power to almost all families".

Goyal, who presented the budget as interim finance minister in place of ailing Arun Jaitley, further said, "As many as 1.53 crore houses were constructed during 2014-18 under Pradhan Mantri Awaas Yojnja".

Construction of rural roads tripled under Pradhan Mantri Gram Sadak Yojana, he said while also announcing setting up of Rashtriya Kamdhenu Aayog to enhance the productivity of cows.