The yearly SBI composite index for February saw a marginally rise to 50.60 (a score of under 50 indicates negative growth). 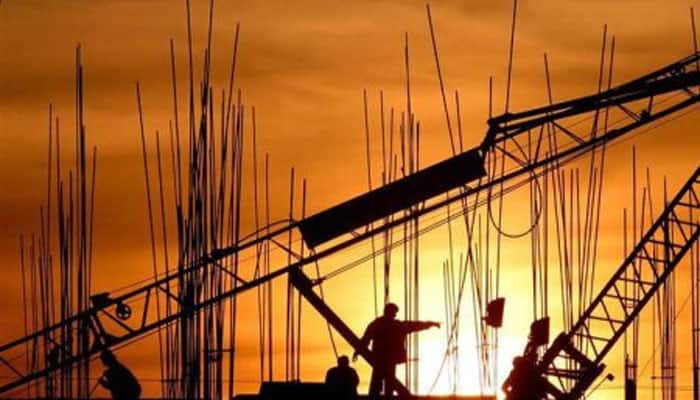 Mumbai: The economy is likely to grow at 6.6-6.7 percent in the third quarter and 7.2 percent for the full financial year, says report.

The yearly SBI composite index for February saw a marginally rise to 50.60 (a score of under 50 indicates negative growth).

The index remained volatile and declined to 11-month low of 46.10 (low decline) in February from 52.8 (moderate growth) in January.

"Based on the annual performance of these leading indicators, we are expecting GDP to grow around 6.6-6.7 percent in the December quarter, SBI Research said Monday.

The report said the CSO has recently revised GDP growth for FY18 from 6.7 percent earlier to 7.2 percent. At this rate, FY19 growth rate would have been at 5.9 percent (earlier 7.2 percent), it said.

"We, however, believe the GDP deflator which is at 4.1 percent now, could be revised downwards by at least 50 bps, thus pushing GDP close to 7.2 percent in FY19," it said.

With the decline in index, IIP manufacturing may grow at 1.5 percent and overall IIP at 2.5 percent in February, the report said. It expects total GST collection for February to be at Rs 95,500 crore, significantly lower than Rs 1.05 lakh crore in the previous month.

Govt to use this mode of payment to give Rs 6,000 to marginal farmer under PM-KISAN scheme