The raids were carried out after the agency registered a case against unknown officials for misappropriation of scholarships meant for students. 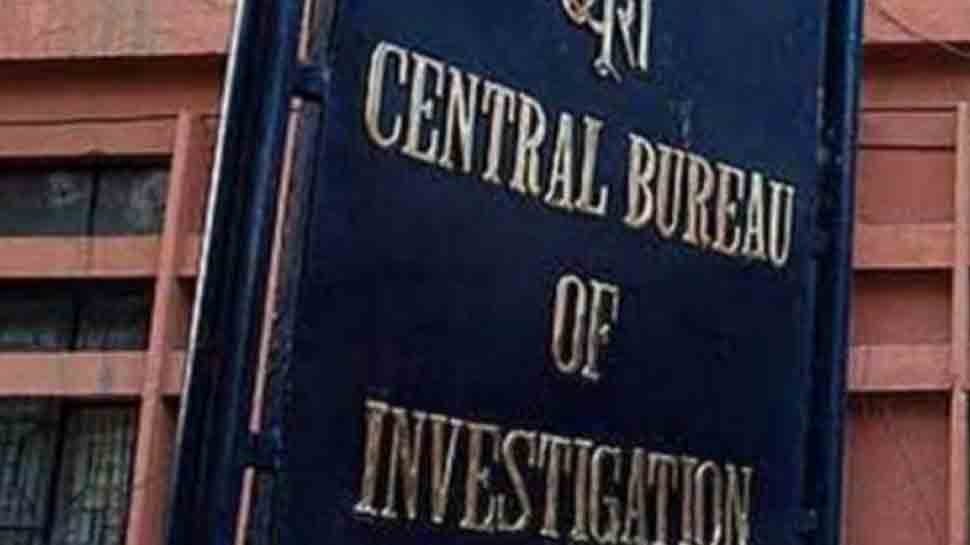 New Delhi: The Central Bureau of Investigation (CBI) on Monday conducted raids at multiple locations in northern India and registered a case against unknown officials in the alleged irregularities in Himachal Pradesh pre-matric and post-Matric scholarship scheme.

The CBI sleuths carried out the raids at 22 educational institutes across Punjab, Himachal Pradesh, Chandigarh and Haryana, alleging fraud of around Rs 250 crore.

The raids were conducted in Himachal Pradesh's Una, Shimla, Solan, Bilaspur, Chamba, Kangra and Shirmor. In Punjab, raids took place in Mohali, Nawan Shahar and Gurdaspur. In Haryana,  the CBI carried out raids in Karnal and Ambala.

News agency ANI quoted a CBI spokesperson saying that the raids were carried out after the agency registered a case against unknown officials for misappropriation of scholarships meant for the Scheduled Castes, Scheduled Tribes, Other Backward Class and Minority Community to the tune of Rs 250 crore.

The spokesman added that the funds were meant to be transferred to the accounts of the students but were allegedly siphoned off to other accounts.