Confident of admission into IIT-Delhi, but had not expected to get perfect score: JEE-Mains topper

As the HRD Ministry's National Testing Agency (NTA) declared the results on Monday, Shubham Srivastava found his name among the 24 candidates who got the distinction of perfect 100. 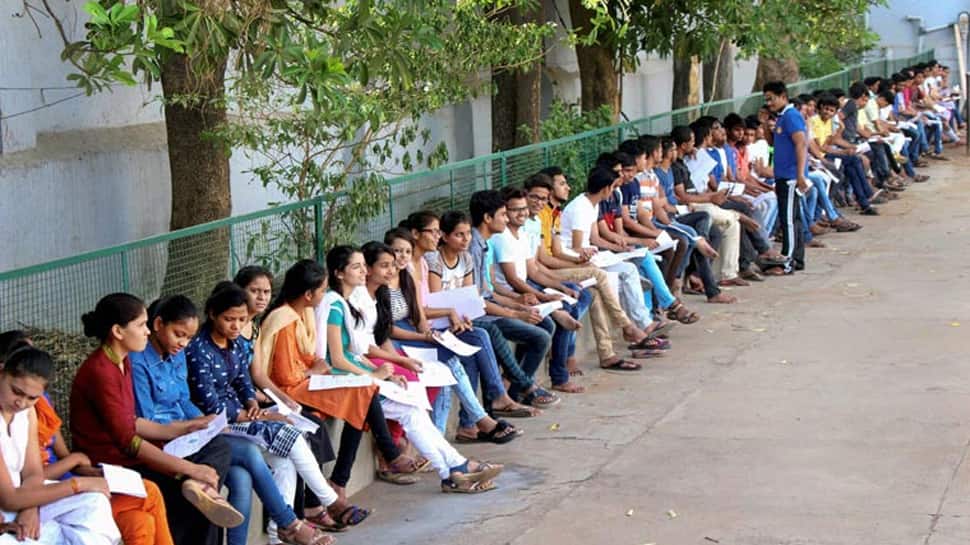 New Delhi: For 18-year-old Shubham Srivastava, getting a "good score" in the Joint Entrance Examination (JEE) and ultimately securing a seat at IIT Delhi was on agenda, but he did not expect a perfect 100.

As the HRD Ministry's National Testing Agency (NTA) declared the results on Monday, he found his name among the 24 candidates who got the distinction of perfect 100. Srivastava is the only candidate from Delhi to have secured 100 per cent marks.

"Getting a good score and securing admission at IIT Delhi was my goal and I have been working for two years on that. After the examination, when I cross-checked my answers, I was confident I will get an excellent score. But still was not hopeful of scoring a 100," he told PTI.

The Mount-Carmel student said he was really fond of playing chess and "am good at it".

"The game itself teaches to make calculated moves. I follow the same thing for my aims as well. I want to study computer science engineering and I am confident I will make it," he said.

Srivastava's father is also an IIT alumnus. But the students says there was no family pressure on him to pursue engineering.

"Many of my friends say that since your father is an IITian he must want you to get there only. I love the subject and I want to study it. There is no pressure or a family debate. My sister is also studying engineering," he said.

While Srivastava's father is a senior Air India official, his mother is a homemaker.

Among the 24 toppers, four are from Rajasthan and Telangana each, three each are from Madhya Pradesh and Maharashtra, while Uttar Pradesh, Andhra Pradesh and Haryana have two top scorers each.  The remaining are from Karnataka, Punjab, Jharkhand (one each).

For the first time, the JEE-Main this year was conducted twice -- January and April -- in online mode.

"For those candidates who appeared in both January and April examinations, their best score of the two attempts has been accounted for. Out of 6.8 lakh candidates appearing in both the attempts, 2.97 lakh candidates have improved their performance," a senior official said.

"The ranks of the candidates have also been decided taking into account better of the two NTA scores," the official added.