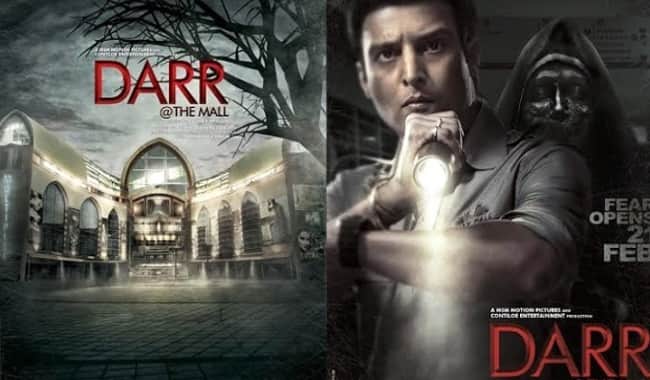 New Delhi: Pavan Kirpalani, whose last directorial venture was `Ragini MMS`, is back again with another bone chilling movie, `Darr @ the Mall`.

As the name goes, the film is based on a mall which is haunted by evil spirits. The trailer reveals that 9 people have been strangely murdered in the mall. Jimmy Shergill, who is perhaps a security agent in the film, has been bestowed with the responsibility of taking care of security arrangements of the mall for a special party being hosted in the premises.

Also, in the picture is a group of youngsters in a complete merry making mood without any idea of the horrifying experience in store for them. Actor Arif Zakaria and Nushrat Bharucha of `Pyaar Ka Panchnama` and `Akaash Vaani` fame are playing key roles in the film.

The trailer looks surely scary but seems a wee bit like Vikram Bhatt`s `Horror Story` that featured a batch of young people stuck in a haunted hotel.

Anyway, here goes the trailer of `Darr @ the Mall`. Do have a look and let us know what you feel about it.