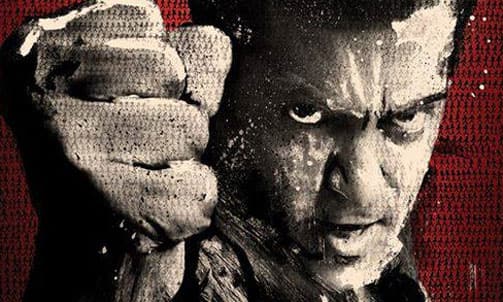 Mumbai: While superstar Salman Khan has been urging not to link his upcoming film ‘Jai Ho’ with the Aam Aadmi Party (AAP), his brother and actor-filmmaker Arbaaz Khan says somewhere there is a connection between the movie and the country`s current political scenario.

AAP formed by Arvind Kejriwal, who is now Delhi`s chief minister, came into existence in 2012, and since then it has come a long way. Its stunning show in the Delhi assembly elections last December showed the power of the common man and also pushed the Congress to a humiliating third spot in its bid for a fourth term in office.

"The film has been made by my brothers (Sohail and Salman) and it`s a very good film. It will come out Jan 24. I wish them all the very best," he added.

Arbaaz is all praise for the film and hopes it becomes a huge hit.

"People will get to see the Salman they have always wanted to see. The film has turned out very well on the whole. Inshallah, it will be a huge hit," Arbaaz said.