The "Queen" actress will play the titular role in the film based on the Rani of Jhansi, one of the leaders of the first Indian war of independence in 1857. 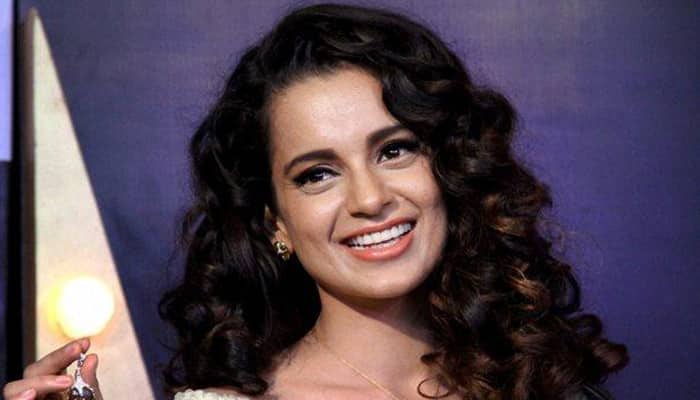 The "Queen" actress will play the titular role in the film based on the Rani of Jhansi, one of the leaders of the first Indian war of independence in 1857. "Kangana will be seen in a new look in the film. It is a historical character and she will undergo lot of training in sword-fighting and horse-riding," Mehta told PTI.

The director, who last helmed Nawazuddin Siddiqui starrer "Manji-The Mountain Man", said he is excited to team up with the "Katti Batti" actress. "The pre-production is on. I am very excited to work with her. She is an exciting actress and I am sure the project will turn out nice," he said.

"I was fascinated with the story for a long time. It has a very wonderful layer of satire and human drama to it. Pankaj is an incredible performer, and with Vinay Pathak as Manto, it was a lethal combination," he said. The story is set just before India-Pakistan partition in one of the oldest mental asylums in undivided India.

"We shot the movie in 10 days in Punjab. It was very hot, and the experience was very intense. But looking back, it was extremely fulfilling," Mehta said.

"Zeal for Unity" initiative features short films by 12 filmmakers, six Indian and as many Pakistani, to make 12 different movies, as an effort to ease the tension between India and Pakistan.