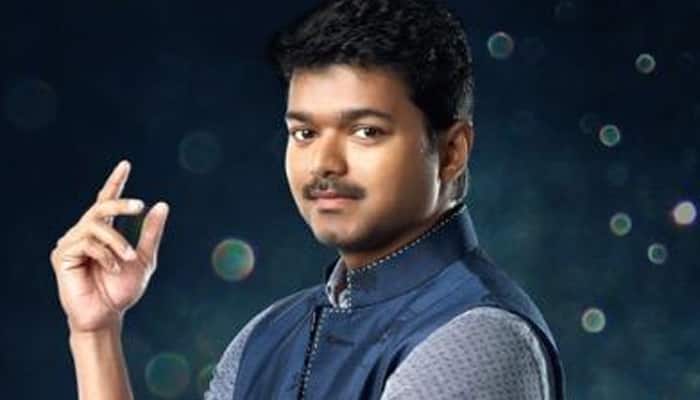 According to a report released by IT officials, Vijay has been partially evading tax for the last five years.

"They (IT officials) raided my office and home last week to probe whether I have evaded tax or not. My family and staff offered full cooperation to the officials and presented all the documents of my income tax returns with evidence," Vijay said in a statement.

"I have been religiously paying income tax, wealth tax and professional tax on all my assets and income till this very financial year," he added.

Vijay said there's no truth in reports that he hasn't been paying tax fully.

In their conclusive report, IT officials revealed that all of them evaded tax to the tune of Rs.25 crore.