Muslim teacher, who lost his job in Norway for refusing to shake hands with women, alleges discrimination

The teacher was employed as a substitute teacher at the Ekeberg elementary school in Oslo. 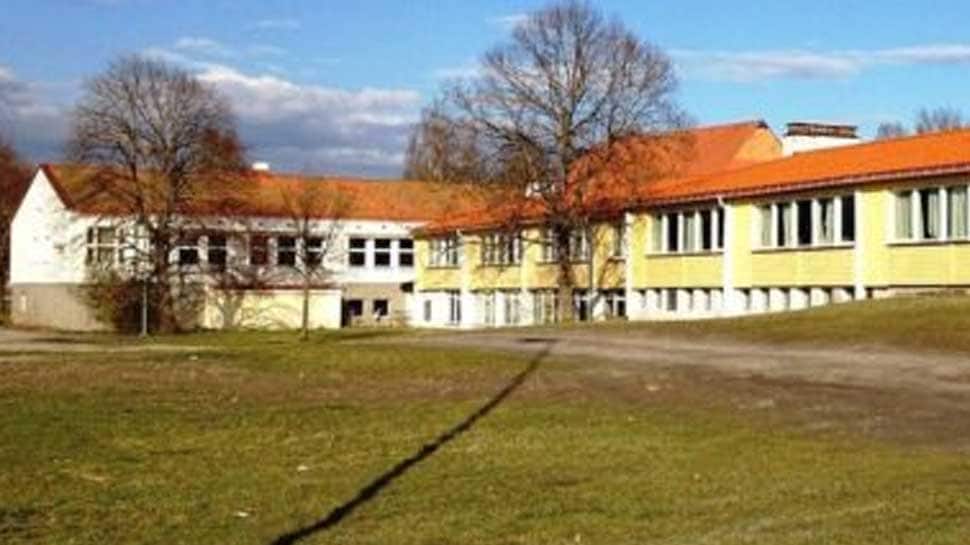 OSLO: A Muslim man, who was fired from his job for refusing to greet women with a handshake, has now filed a case alleging discrimination by the school authorities.

The teacher was employed as a substitute teacher at the Ekeberg elementary school in Oslo.

In his complaint, the teacher had accused the school of alleged discrimination against a practicing Muslim over his refusal to shake hands with women.

The teacher alleged that his temporary job contract was not extended on ''religious ground'' and that he was subjected ''violence and racism'' during his short tenure at the school.

The 40-year-old man reportedly told a newspaper Dagsavisen that as per his understanding of Islam, touching a woman is forbidden by the Prophet.

The man said this on the condition of anonymity.

He is well-versed in the Norwegian language and is said to be well-qualified as a teacher.

The newspaper quoted Ekeberg officials as admitting that they knew he didn’t shake hands with women but still hired him as a trainee.

The teacher reportedly worked hard and was rewarded with an offer to continue in a temporary position through the end of last year.

Bente Alfheim, the former principal at Ekeberg, told the newspaper that she regretted the alleged poor treatment the teacher received on the job, while also confirming that some pupils acted in an “unacceptable” manner towards him.