Vitoria`s departure on Thursday came one day after a shock 2-0 defeat to Portimonense which saw Benfica drop to fourth in the league, seven points behind leaders and arch-rivals Porto. 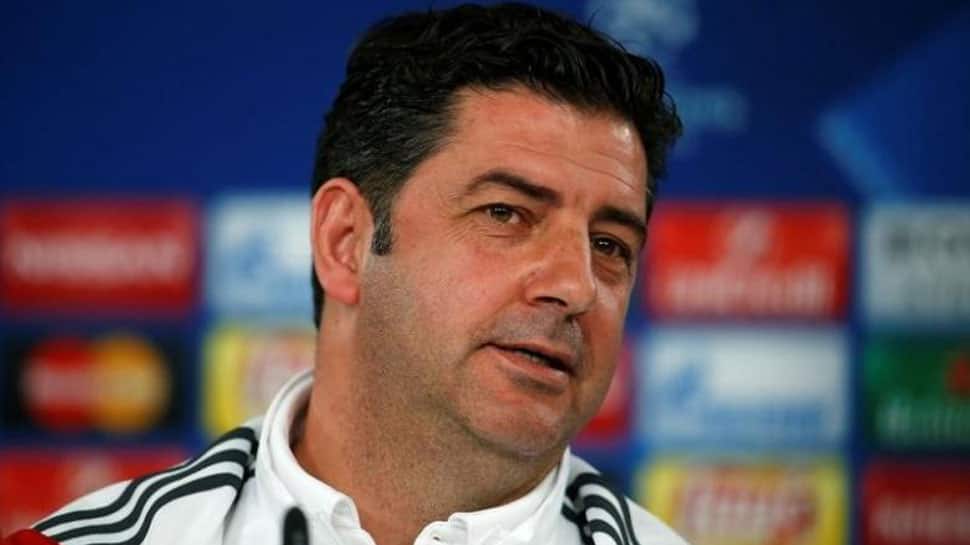 Benfica have not yet contacted anyone about replacing coach Rui Vitoria following his departure on Thursday and will start looking next week, the Portuguese club said on Friday.

"So far, no coach has been contacted by Benfica, not Paulo Fonseca, not Jorge Jesus, or anyone else this hasn`t happened," he told RPT television.

Portuguese media have also reported that former AS Monaco coach Leonardo Jardim is another candidate.

Bruno Lage, previously assistant coach, has been named as caretaker and will take charge of the side for Sunday`s home match against Rio Ave.

Jesus is currently coach of Saudi Arabian side Al Hilal. He was previously in charge of Benfica from 2009 to 2015, winning three league titles in six seasons before surprisingly joining rivals Sporting.

Vitoria`s departure on Thursday came one day after a shock 2-0 defeat to Portimonense which saw Benfica drop to fourth in the league, seven points behind leaders and arch-rivals Porto.

They have also lost league matches this season to Belenenses and Moreirense, two teams they would routinely expect to beat, and failed to make it through their group in the Champions League.