Celtic have been declared Scottish champions for a record-equalling ninth successive season while Hearts were relegated after the clubs voted on Monday to end the Premiership season early because of the COVID-19 pandemic. 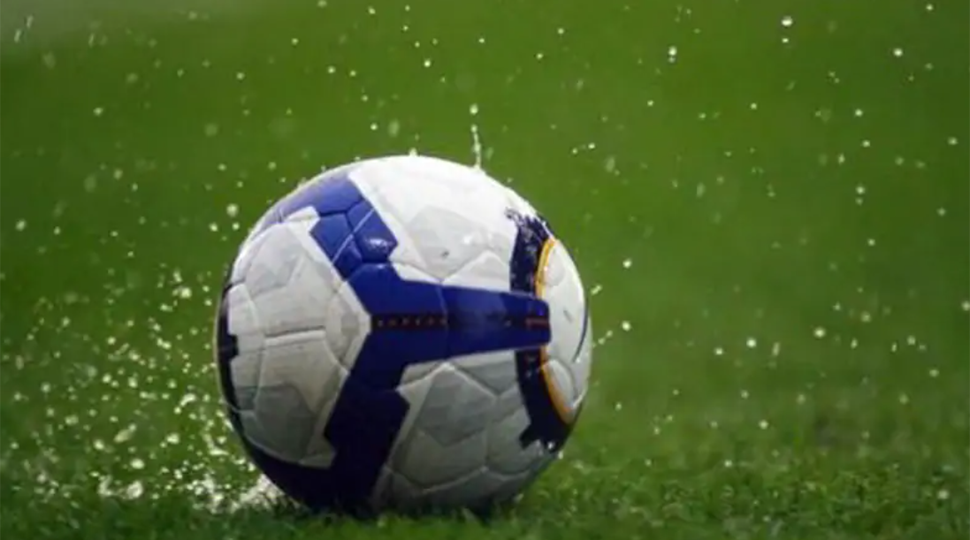 Celtic have been declared Scottish champions for a record-equalling ninth successive season while Hearts were relegated after the clubs voted on Monday to end the Premiership season early because of the COVID-19 pandemic.

"The SPFL has today announced that, following consultation with all 12 top-flight clubs, the Board of the SPFL has determined that the 2019/20 Ladbrokes Premiership has been concluded with immediate effect," the Scottish Professional Football League said in a statement https://spfl.co.uk/news/ladbrokes-premiership-and-spfl-season-201920-cur.

"The decision means that Celtic are crowned 2019/20 champions and Hearts have been relegated to the Championship."

When the season was stopped in March because of the pandemic, Celtic were 13 points clear of Old Firm rivals Rangers, who had a game in hand, while Hearts were four points adrift at the bottom of the standings.

Places were decided on a points-per-game average.

"We wanted to do it in front of our supporters but obviously that`s not been possible," Celtic manager Neil Lennon told Sky Sports. "It`s a momentous day for the club. Supporters of a certain vintage might remember the first time Celtic did nine in a row and probably can`t believe it`s happened again."

While there was joy for Celtic, whose tally of titles stands at 51 compared to the 54 of Rangers, relegated Hearts said they were still considering legal action, saying they had been "unfairly penalised" because of the pandemic.

In a statement, the Edinburgh club added that they would be submitting a member`s resolution offering a "pragmatic solution" to the issues the game is facing. Hearts believe there is an appetite for a restructuring of the Scottish leagues.

"It is our belief that this resolution, if supported, will provide an opportunity to avoid disproportionately disadvantaging -- financially and otherwise -- any club," Hearts said.

"This is possibly the final chance for our game to stand together, protect each other and not only survive but flourish in the aftermath of this terrible pandemic.

"As previously intimated the club has been taking legal advice throughout this process and are continuing to do so. We hope that the resolution being prepared will avoid the need to go down this route.

Last week Scottish clubs failed to support a request by Rangers for an independent investigation into the SPFL`s handling of the season in the wake of the coronavirus pandemic.

The resolution, backed by Hearts and Stranraer, was put forward after serious misgivings about how a previous vote on the SPFL`s plan to end the lower leagues early, and possibly the Premiership, was carried out.

The SPFL executive committee last week met all 12 Premiership clubs about declaring the season over and British media reported that Hearts had made a final push for a revamp of the league structure.

Dundee United, Raith Rovers and Cove Rangers were declared winners of the Championship, League One and League Two and the SPFL released end-of-season payments of over 1.8 million pounds ($2.18 million) to clubs to ease their financial burden.