Less than two months after accepting the role, David Pemsel has resigned from the job of chief executive of the Premier League. 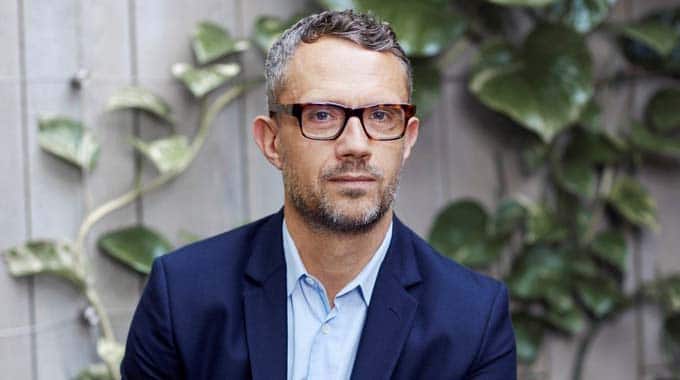 Less than two months after accepting the role, David Pemsel has resigned from the job of chief executive of the Premier League.

Pemsel's decision to step down from the position two months before taking up the same comes after allegations appeared in a media outlet regarding his private life.

Confirming the news, the Premier League said that it has accepted David’s resignation and that he will no longer be joining as chief executive.

"Following media disclosures earlier this week and discussions with David Pemsel, the Premier League has today accepted David’s resignation and he will no longer be joining as Chief Executive," the statement from the Premier League said.

The Premier League further confirmed that Richard Masters will continue to work as interim chief executive.

"Richard Masters will continue as Interim Chief Executive.No further comment will be made at this stage," the statement added.

The Premier League will now begin the hunt for a third appointee to replace long-serving Richard Scudamore, who stepped down from the role in November 2018.