His decision comes just weeks after South Africa reached the quarter-finals of the Cup of Nations in Egypt, bundling out the hosts in the last 16. 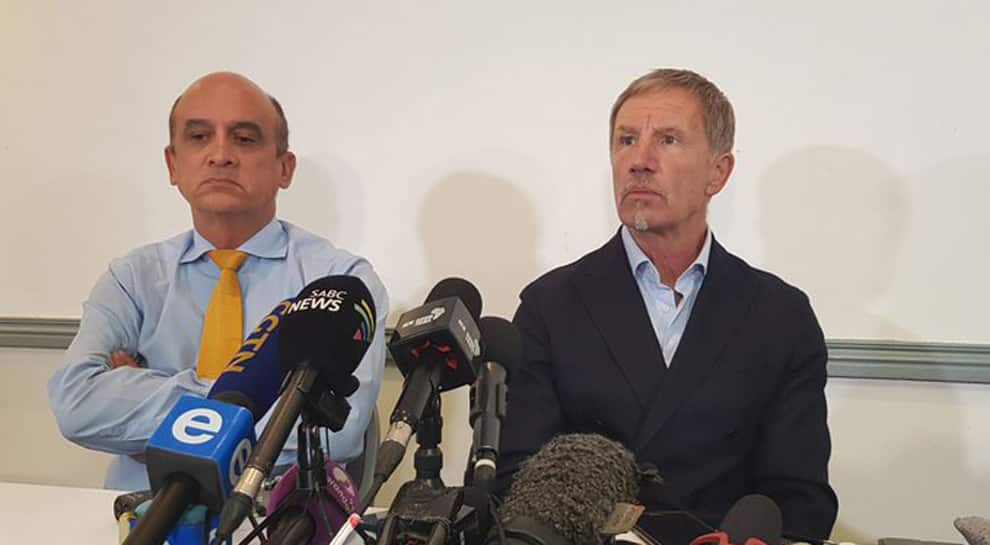 South Africa coach Stuart Baxter resigned on Friday, saying he felt the time was right to move on with a new cycle of Africa Cup of Nations and World Cup qualifiers looming.

His decision comes just weeks after South Africa reached the quarter-finals of the Cup of Nations in Egypt, bundling out the hosts in the last 16.

It was a second spell in charge of South Africa for the Englishman, who turns 66 later this month.

He was first appointed in 2004 with an eye on the 2010 World Cup, which the country was to host. However, after blowing a strong position in the 2006 World Cup qualifiers and failing to reach the finals in Germany, Baxter left the job.

"I`ve spent a lot of time reflecting on Afcon," he told a news conference. "Going to Afcon, this squad had not lost in a year, something that was not easy considering we were introducing new players.

"I feel it’s time for someone else to take over and I have decided to resign from my position. It is my personal decision.

"I`ve chosen not to point fingers and I will refrain from that. Choosing not to answer some misleading media coverage is something that`s also hard to do."

After leaving South Africa the first time, Baxter went onto coach Finland. He returned to South Africa to win two league titles with popular Soweto club Kaizer Chiefs before taking the national team post in 2017 for the second time, again missing out on World Cup qualification after being in a good position.

However, he led the team to the Cup of Nations in Egypt, where they scraped through to the knockout stage despite losing two of their three opening-round matches. South Africa upset Egypt 1-0 only to lose after a goalkeeping blunder in the last minute to Nigeria in the quarter-final.

Baxter won 14 of 30 matches in his second stint, drawing six and losing 10.

Overall his record with South Africa was 23 victories, 13 draws and 16 losses in 52 games.

Baxter is now the ninth coach to leave his job following the Africa Cup of Nations finals last month.