The hosts India, who are placed in Group A, will open their campaign against the USA on October 6, followed by Colombia on October 9 and Ghana on October 12. 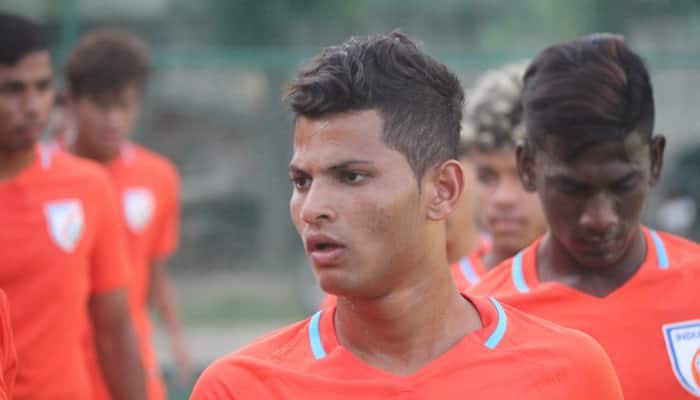 New Delhi: When captain Amarjit Singh and his boys step onto the field at the Jawaharlal Nehru Stadium here on Friday, it will be close to six decades since any Indian football team appeared in a FIFA competition.

Starting October 6, the hosts will join 23 top footballing nations at the biggest stage in youth football; and the occasion will also cross the following landmarks:

1. India will make a comeback to the finals of a FIFA competition, breaking a hiatus of 57 years since appearing in four consecutive Olympic football tournaments from 1948 to 1960.

3. India will be the fifth Asian country to host the U-17 World Cup, which will mean that more editions of the tournament have been held in Asia than in any other continent. China hosted the U-17 World Cup in 1985, Japan in 1993, Korea Republic in 2007 and the United Arab Emirates in 2013.

Nicknamed Indian Colts or the Blue Cubs, the Indian team is coached by Luis Norton de Matos, who was brought on board in February 2017 after the All India Football Federation (AIFF) sacked Nicolai Adam due to non-performance.

The hosts, who are placed in Group A, will open their campaign against the USA on October 6, followed by Colombia on October 9 and Ghana on October 12.

Chelsea's Alvaro Morata suffers hamstring injury, could be out for six weeks