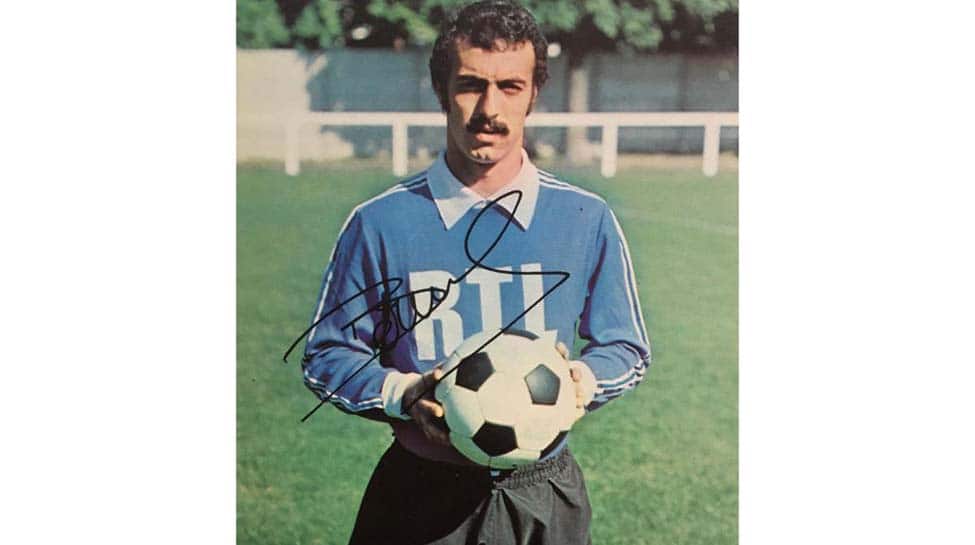 Former Paris Saint-Germain goalkeeper Daniel Bernard has recently passed away. He was 70.

Confirming the news, the French football club extended his deepest condolences to Bernard's family and friends.

"Paris Saint-Germain present their condolences to his family and those close to him," PSG said in an official statement.

Bernard began his football career with Saint-Lorentin, for whom he played 164 matches between 1969 to 1977 before joining Cavigal Nice and then AS Saint-Etienne in the juniors section.

Regarded as one of the best French goalkeepers, Bernard had represented the national side in the junior categories (thirty times), for the military, the amateurs and the Under-21s.

At the end of his career, he had set up a home in the Finistère, where he also breathed his last.