Liverpool, who face West Ham United in the Premier League on Monday, will also be without centre back Dejan Lovren, who has a hamstring injury. 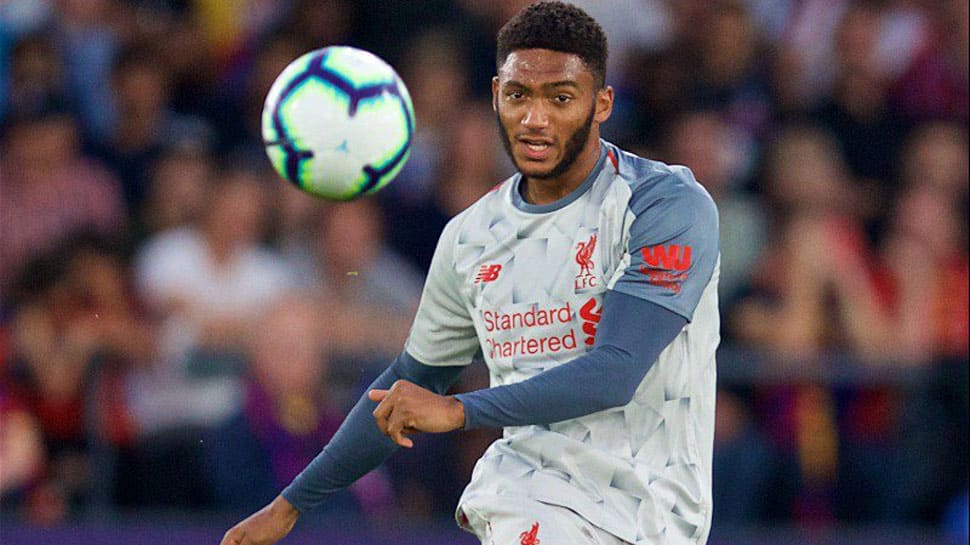 Liverpool centre back Joe Gomez may need surgery on his broken leg and the club are not sure when he will return, manager Jurgen Klopp has said.

The 21-year-old, who began the season as Klopp`s first choice to partner Virgil van Dijk at the heart of the Liverpool defence, fractured his left leg against Burnley on Dec. 5 and was initially expected to be out for six weeks.

Liverpool, who face West Ham United in the Premier League on Monday, will also be without centre back Dejan Lovren, who has a hamstring injury.

Asked at his weekly news conference if Gomez would need surgery, Klopp said: "It is possible, probably."

"It is not exactly going how we want – that`s how it is. He needs more time. We cannot say more."

In the absence of Lovren and Gomez, Joel Matip will partner Van Dijk against West Ham, with midfielder James Milner expected to slot in at right back.

Milner served a one-match suspension against Leicester City in midweek, with captain Jordan Henderson playing at right back in the 1-1 draw at Anfield.

With regular right-back Trent Alexander-Arnold out injured, Klopp was questioned about his decision to allow Nathaniel Clyne to join Bournemouth on loan at the start of the January transfer window but the German said he had no regrets.

"You make the decision in the moment you have to and then people judge it later," he said.

"`Hendo` did well there. We all know how good Clyney is, but would he have had more offensive influence in the game?"

"I don`t know. Defensively, I did not see a mistake from Hendo."

Liverpool have a five-point lead over second-placed Manchester City ahead of the trip to 12th-placed West Ham.

Japan have no time to feel sorry for themselves, says skipper Maya Yoshida