Southampton beat Arsenal 3-2 at home in December but Hasenhuttl understands it will be difficult to get a favourable result at the Emirates Stadium. 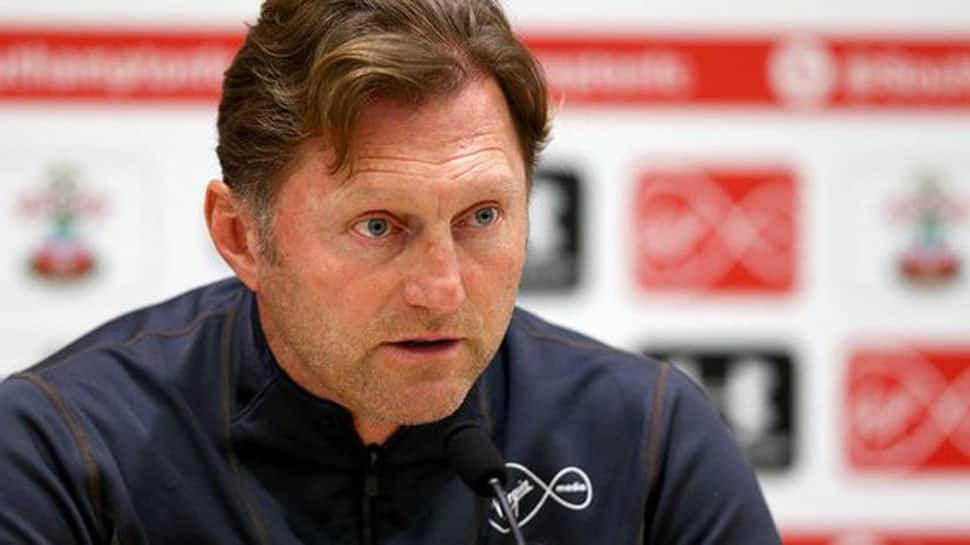 Southampton manager Ralph Hasenhuttl is not afraid to go toe-to-toe with the Premier League`s top sides as he looks to lead the club out of the relegation zone, the Austrian said.

Southampton, who are 18th in the standings and a point from the safety zone, beat Arsenal in Hasenhuttl`s first home game in charge in December while the south-coast side also kept a clean sheet at Chelsea last month in a 0-0 draw.

"I`m not afraid about all the big teams because we showed against Chelsea and Arsenal that we can also play against these teams in good matches and we will need to, that`s for sure," Hasenhuttl told reporters ahead of Sunday`s trip to Arsenal.

"We are focusing on the game against a difficult opponent, a very good opponent that we beat once already this year in a big game with a fantastic performance.

"Every game is difficult but I think in the first game we showed that we can bring this surprising result."

Southampton beat Arsenal 3-2 at home in December but Hasenhuttl understands it will be difficult to get a favourable result at the Emirates Stadium.

Unai Emery`s side, who are fifth in the standings, have won their last six league games at home and they have not lost at the Emirates Stadium since an opening day defeat by Manchester City.

"To take something in the Emirates Stadium is far away from being easy but we don`t think about that," Hasenhuttl added.

"We know that we can be an opponent in an away game that`s not easy to beat, and that`s the only thing that interests us... That we can be a strong opponent, that we can take another clean sheet in London, like we did against Chelsea."