Gurugram Police have detained the mother and cousin of the accused security guard. 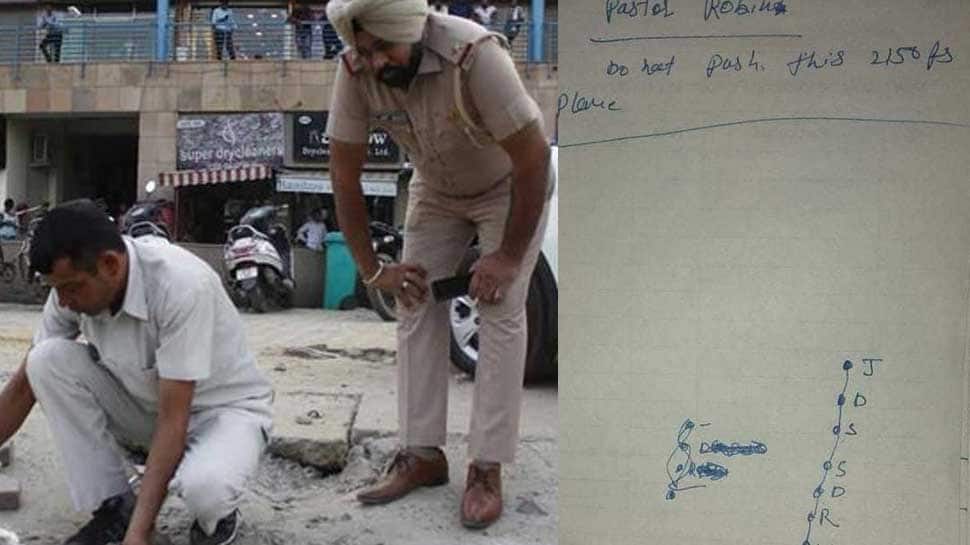 Gurugram: The Gurugram Police have detained the mother and cousin of the gunman who was arrested for opening fire on Additional District and Sessions Judge Krishan Kant's wife and 18-year-old son in Gurugram on Saturday.

According to ANI, the two are being interrogated in connection with the shocking incident.

Wife of additional sessions judge shot dead by the judge's gunman in Gurugram yesterday: The gunner's mother and cousin have been detained. They are being interrogated. #Haryana

Meanwhile, the Gurugram Police, which is yet to ascertain the motive behind the shooting, is also trying to decode the Facebook post of the judge's gunman. 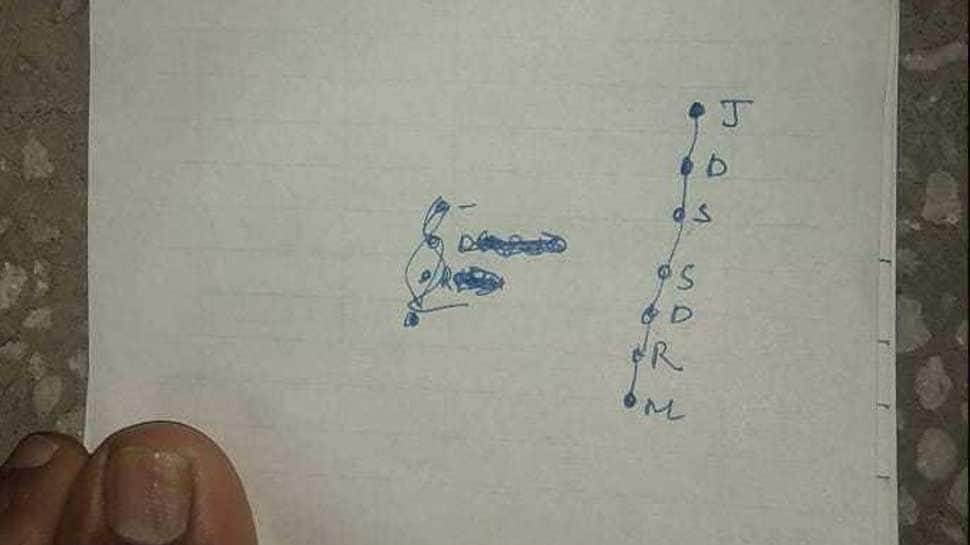 According to reports, the authorities found an old post on the Facebook profile of the accused in which he appears to have written something and then omitted the same.

The police is trying to decode the four dots and ascertain if there is any connection with the Sunday's incident.

While the wife of the judge, who was shot at by security guard Mahipal Singh on Sunday, succumb to injuries, their 18-year-old son was declared "brain dead" by the doctors attending them.

The Gurugram Police, on its part, said the teenage boy was dead too.

Judge Sharma's wife, Ritu (38), died overnight due to excessive bleeding at the Medanta Hospital, the 18-year-old Dhruv, who was shot in the head, is on ''critical life support and is brain dead", a spokesperson for the hospital said.

The wife and son were seriously wounded after being shot from close range by Mahipal Singh, a Haryana Police Constable hailing from Bhungarka village in Mahindargarh who was posted with the judge for nearly two years.

The Personal Security Guard was arrested while trying to flee to Faridabad.

On Sunday, he was sacked from the Haryana Police and later remanded to 4-day judicial custody for shooting Judge's wife and son.

The judge was not in the government car when the horrific incident occurred in Sector 49 on Saturday.

Medanta Hospital said that she died at 9.30 PM on Saturday.

To investigate the incident, a Special Investigation Team (SIT) has been set up under the supervision of the Deputy Commissioner of Police (East), said a police officer.