All ministers in BJP-JJP govt in Haryana are 'crorepatis': ADR report 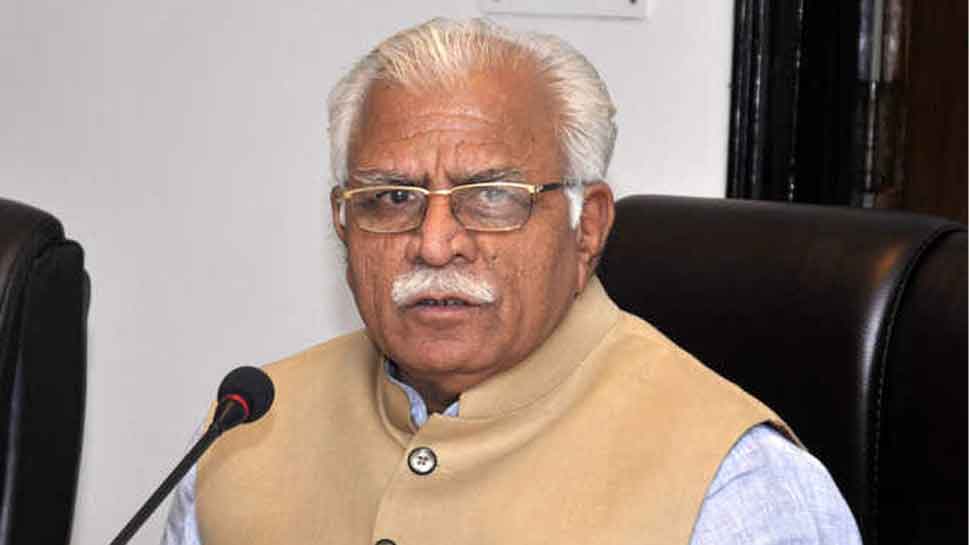 New Delhi: All 12 ministers in the BJP-JJP coalition government in Haryana are crorepatis with Agriculture and Farmer Welfare Minister Jai Prakash Dalal having highest assets of over Rs 76 crore and Deputy Chief Minister Dushyant Chautala having assets of over Rs 74 crore, according to a report by Association for Democratic Reforms (ADR).

It said the average assets of 12 ministers analysed is Rs 17.41 crores.

Dalal, who has been elected from Loharu constituency, has assets worth Rs 76.75 crores.

There is only one woman among 12 ministers.