An increase in PM2.5, by 10 micrograms per cubic metre sustained over 25 days, reduces daily output by one per cent. 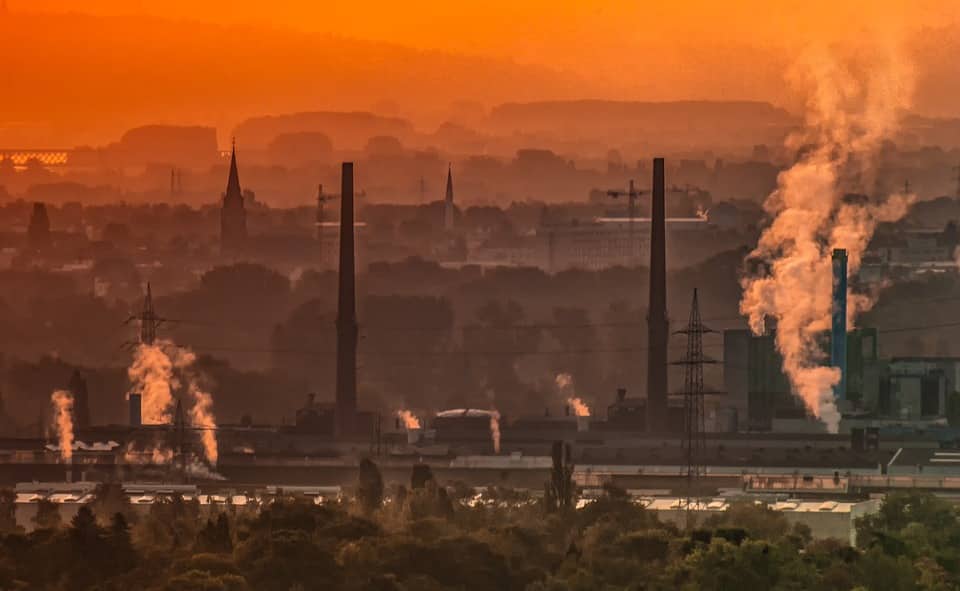 Singapore: Besides affecting health, prolonged exposure to air pollution can also reduce employee's productivity, finds a study. The study showed that daily fluctuations in pollution did not immediately affect the productivity of workers. However, a definite drop in output was witnessed when measured for more prolonged exposures of up to 30 days, the researchers said.

In addition, working in a highly polluted setting for long periods of time could affect your mood or disposition to work. "Our aim with this research was to broaden the understanding of air pollution in ways that have not been explored. We typically think that firms benefit from lax pollution regulations, by saving on emission control equipment and the like; here we document an adverse effect on the productivity of their work force," said Alberto Salvo, Associate Professor from the National University of Singapore (NUS).

For the study, published in the American Economic Journal: Applied Economics, the team gathered information from textile factories in China which involved interviewing managers before obtaining access to data. They compared how many pieces of fabric each worker produced each day to measures of the concentration of particulate matter that the worker was exposed to over time.

"We found that an increase in PM2.5, by 10 micrograms per cubic metre sustained over 25 days, reduces daily output by one per cent, harming firms and workers," said Haoming Liu, Associate Professor of the varsity. "The effects are subtle but highly significant," said Liu. The researchers, however, remain agnostic about the reasons that explain why productivity goes down when pollution goes up, the study noted.