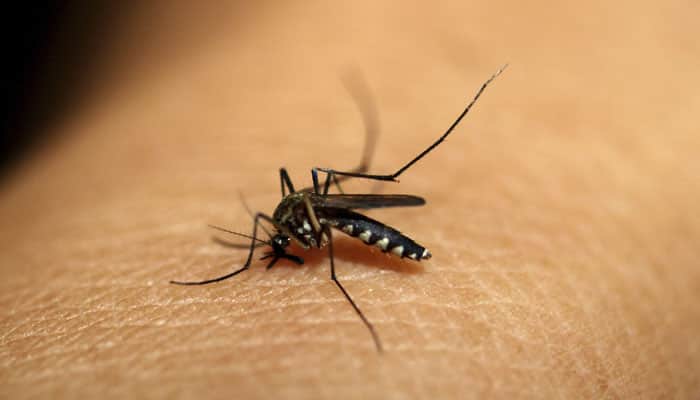 "This is a significant initiative for the country as the viral disease has emerged as a dangerous threat to the public. Through this initiative, we are trying to bridge the disparity in awareness and provide ready resources to manage dengue," Sangita Reddy, Joint Managing Director, Apollo Hospitals Group, told the media.

"Dengue has emerged as a serious threat to public health in India. While people are aware that mosquito bites cause dengue, they are unaware of the curative measures, especially about platelets," added Sunil Kataria, Business Head (India and SAARC), Godrej Consumer Products (GCPL).

If the platelet count drops below 20,000, the patient has higher chances of developing bleeding as well as brain haemmorrhage, leading to death. Thus, a speedy platelet transfusion is necessary to save the life of the patient.

However, unlike blood that can be stored for a long time, platelets cannot be stored more than five days. There is also lack of awareness regarding platelet donation among the masses.

"Unlike blood, which is donated once in three months or once in a year, platelets can be donated by a healthy individual every three days, as the body has the ability to regenerate it," Reddy said.

An individual can donate platelets by registering as a donor on www.godrejhit.com/trackthebite or on the Hit's "Track the Bite" app and help save lives of critical dengue patients.

Apollo Hospitals has also set up a city-specific 24x7 helpline for patients suffering from dengue.

The helpline number for Delhi/NCR residents is 011-26825565 and is available both for donors of platelets and for patients looking to receive platelets.