CBD - a key property in marijuana- could ease the colon spasms that seem to be the root cause of symptoms. 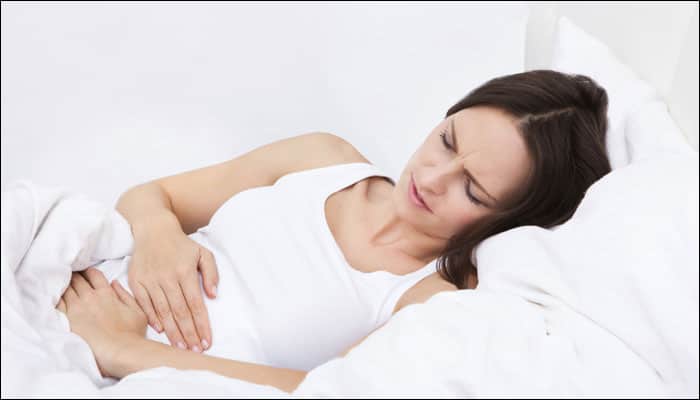 According to researchers from Wageningen University in the Netherlands, CBD - a key property in marijuana- could ease the colon spasms that seem to be the root cause of symptoms, reports Dailymail.

"We are excited to see that Axim Biotechnologies Inc (AXIM) has reached another milestone in its clinical development program," said Dr Stuart Titus, CEO of Medical Marijuana, Inc.

"This is the first advancement in cannabinoid research for treatment of IBS in medical history and gives a clear example of how far ahead AXIM is in its clinical development programs," Titus added.

The study claims itself to be first of its kind to test a relationship between CBD and IBS.

The trial will begin next month, testing a cannabis-infused chewing gum made by US firm Medical Marijuana Inc.

Researchers will give trial to 40 participants, aged between 18 and 65, alongside matching placebo gums.

The gum will contain 50mg of CBD per serving and the participants will be allowed up to six chewing gums a day to control their stomach cramps, bloating, pain and other symptoms.

"The cost to society in terms of direct medical expenses and indirect costs associated with loss of productivity and work absenteeism tied to IBS is considerable," Dr Titus stated.

The study reveals that the drug would interact with the endogenous cannabinoid receptors in sufferers' digestive tract, loosening tension.

Till date, doctors have struggled to find an effective treatment for IBS, which affects around 3.5 million Americans a year.

Glowing skin: Here's why you should include facial oils in your daily beauty regime