A novel gene-editing method has been found to partially restore sight in rats bred with a hereditary condition called retinitis pigmentosa -- a condition that causes blindness in humans. 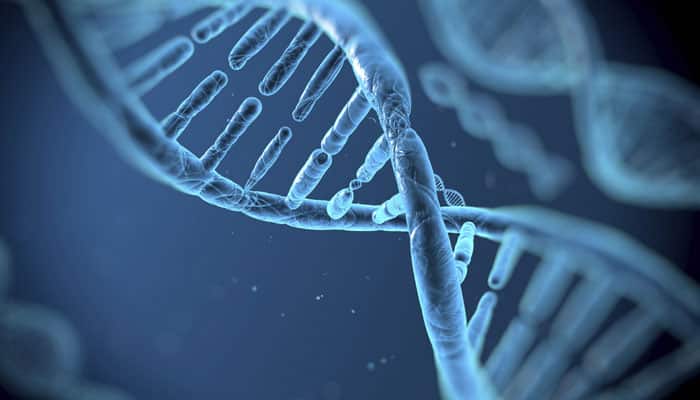 London: A novel gene-editing method has been found to partially restore sight in rats bred with a hereditary condition called retinitis pigmentosa -- a condition that causes blindness in humans.

The researchers believe that the method could lead to new therapies for diseases of the eye, brain and heart.

Despite recent advances in editing targeted genes within cultured cells, editing genes within living organisms has remained elusive because current tools are inefficient.

This is especially the case for non-dividing cells, which make up most adult tissues, including those of the brain, the pancreas, the eyes and the ears.

"For the first time, we have a method to edit the genome of non-dividing cells in the body. This could mean revolutionary new therapies for diseases of the eye, brain and heart," said study co-author Mo Li, Assistant Professor of Bioscience at King Abdullah University of Science and Technology (KAUST) in Saudi Arabia.

Studies have shown that NHEJ is error prone when used to turn off targeted genes but highly precise when used to insert DNA sequences into a gene.

Until now, NHEJ had not been used for gene insertion in non-dividing cells, especially in tissues inside living adult animals.

So the research team developed a new technique called homology-independent targeted integration (HITI), which uses the gene-editing tool CRISPR-Cas9 to cut DNA at a specific location. The new genetic material is then inserted into the cut DNA using the NHEJ repair pathway.

The team found their method compared favourably to other gene-editing techniques, according to the study published in the journal Nature.

"The new technology is considerably more efficient than existing methods," said Pierre Magistretti, Dean of the Biological and Environmental Science and Engineering Division at KAUST.

The researchers used the method for gene-replacement therapy in rats bred with a hereditary condition called retinitis pigmentosa.

This condition causes blindness in humans and is caused by a mutation in the Mertk gene.

The team aimed to restore Mertk function by inserting a copy of the missing DNA segment into the gene.

Think bursting balloons is fun? It could cause permanent hearing loss!