The book has been adapted by Ian Shorr and John Lee Hancock. 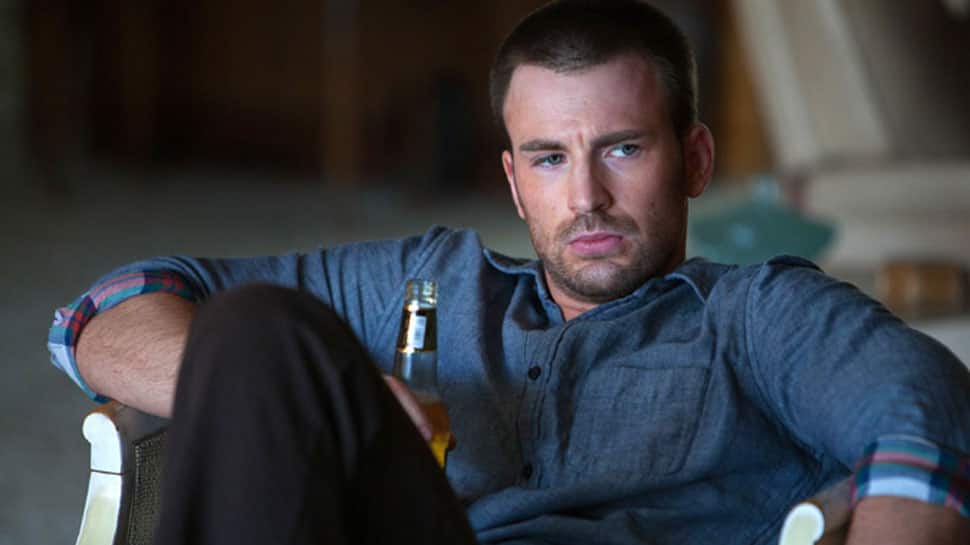 The project, which hails from Paramount Pictures, will be produced by Lorenzo di Bonaventura, Mark Vahradian and John Zaozirny, according to The Hollywood Reporter. Rafi Crohn will executive produce.

Based on D Eric Maikranz's best selling novel, "The Reincarnationist Papers", the film centres on a group of near-immortal men and women who are reincarnated over the centuries and are known as "the Infinite".

To defeat an evil mastermind who wants to destroy the planet, the group must rely on a man who suffers from schizophrenia and will have to learn that all his vivid dreams are actually memories from past lives, in order to defeat the villain.

The book has been adapted by Ian Shorr and John Lee Hancock.

The actor also shared the news on Twitter, where he expressed a fake outrage over a magazine's use of his old unflattering moustachioed picture.

"This is clearly an act of aggression. There are literally hundreds of photos to choose from. What did I ever do to you, Canada?" Evans wrote in response to the news.

The 37-year-old actor had famously grown a moustache for his debut Broadway play, "Lobby Hero".

Evans is currently gearing up for "Avengers: Endgame", which is expected to be his last outing as Marvel superhero Captain America.