It has been 15 years since the popular TV series 'Friends' came to an end. It's no secret that the cast of the show, especially the women, have remained close even after the series ended. 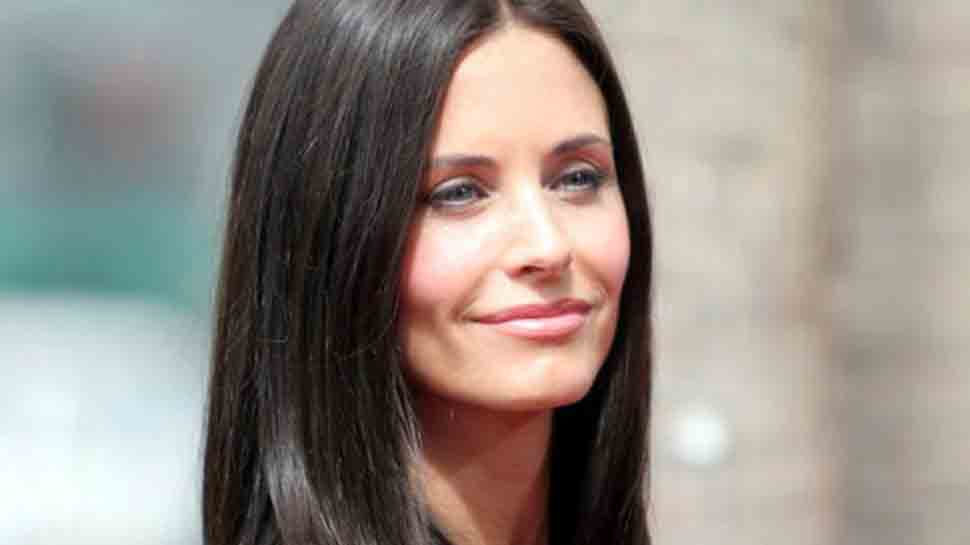 Washington D.C.: American actor Courteney Cox turned 55 on Saturday and gave the best gift to her fans who have long awaited a 'Friends' reunion.

It has been 15 years since the popular TV series 'Friends' came to an end. It's no secret that the cast of the show, especially the women, have remained close even after the series ended.

Cox celebrated her 55th birthday with her old sitcom co-stars Jennifer Aniston and Lisa Kudrow. The actor shared a picture featuring the trio on her Instagram account.

"How lucky am I to celebrate my birthday with these two??? I love you girls. So much," Cox, who played Monica Geller on the hit show, wrote alongside the photo. Kudrow, who played Phoebe Buffay, also took to the photo sharing application to share a goofy selfie of herself and the birthday girl with a filter that shows them looking like they both have mascara running down their cheeks.

"Just remembering Court, I will ALWAYS be older than you. HAPPY BIRTHDAY lovely Courteney," she captioned the post.Mutual friend, fellow 1990s comedy legend and upcoming Comedy Central late-night talk show host David Spade also attended Cox`s birthday bash. "Happy birthday to @courteneycoxofficial and her plus one. xx," he wrote, alongside a photo of the actor with Aniston.

The cast of the show have remained friends since the show ended its run in 2004, and the actors have occasionally been spotted together. The actors always find time to reunite, especially the women, fuelling rumours of a reunion or a possible reboot in the future.

Last week, Aniston had told Ellen DeGeneres about the possibility of a 'Friends' reunion. The actor said she changed her mind about getting the star cast together onscreen, though nothing is planned for the 'immediate future,' reported USA Today.

Spanning across ten seasons, 'Friends' ran from 1994 to 2004 and portrayed the story of six friends in their 20s and 30s who live in Manhattan, New York City. The show also starred Matthew Perry, Matt LeBlanc, and David Schwimmer.