Evan Rachel Wood to star in 'One Thousand Paper Cranes' 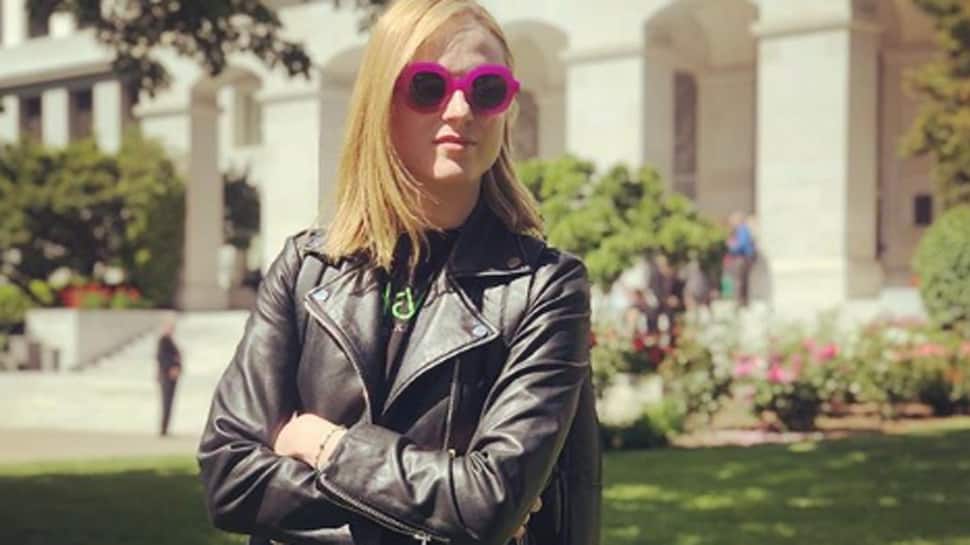 According to Variety, Richard Raymond will direct the project from a script by Ben Bolea.

Wood, 31, will be joined by actors Jim Sturgess and Shinobu Terajima in the cast.

The film is based on the story of Hiroshima survivor Sadako Sasaki and author Eleanor Coerr, who wrote the bestselling children's book "Sadako and the Thousand Paper Cranes".

Sasaki was a two-year-old when the atomic bomb was dropped in Hiroshima in 1945. She was later diagnosed with leukemia caused by exposure to radiation from the blast. She, however, drew strength from a Japanese legend that, if she folded 1,000 paper cranes, she would be granted a wish, which in her case was to live.

Coerr, an aspiring journalist and young mother, learns of the girl and becomes determined to share her story with the world.