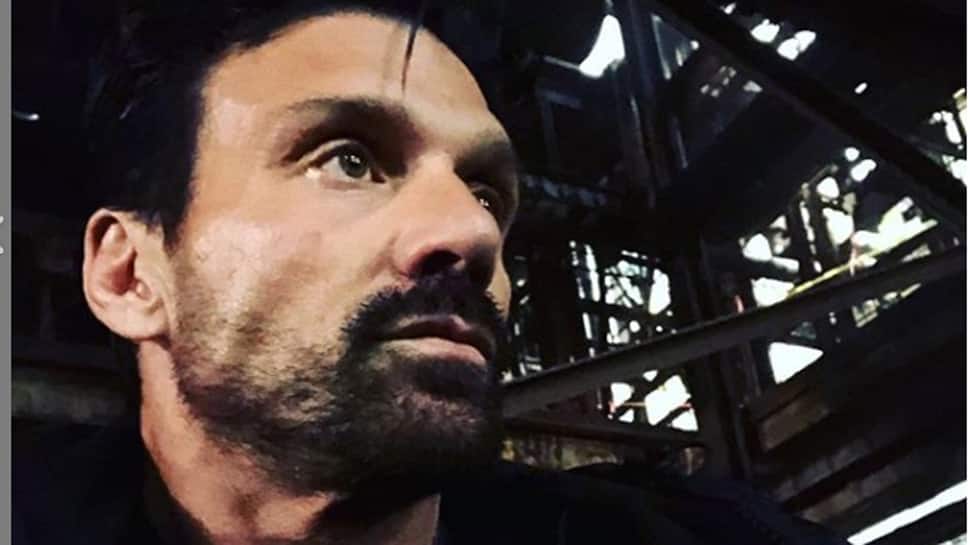 Samuel L Jackson and Salma Hayek are set to return for the second installment.

According to Variety, Grillo is expected to play an Interpol agent who needs Reynolds, Jackson, and Hayek's help to prevent a cyber attack in Europe.

Patrick Hughes will come back to direct and Tom O'Connor has penned the script.

The sequel follows bodyguard Michael Bryce (Reynolds), who's enlisted by Jackson and Hayek's characters to join them on a mission along the Amalfi Coast.

Production is expected to start in March.

The original movie, released in 2017, grossed USD 75.5 million in the US and over USD 176 million globally.

'Guardians of the Galaxy: Vol 3' will have James Gunn's screenplay, says Kevin Feige