Actor Jesse Eisenberg says he was initially hesitant to star in "The Art of Self-Defense" as he thought the character was just another "typical nervous male protagonist". 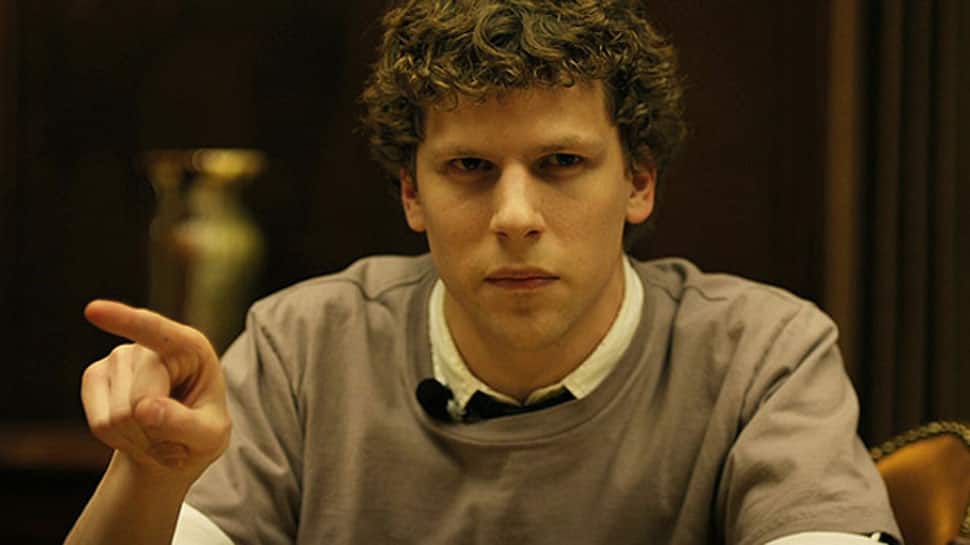 Los Angeles: Actor Jesse Eisenberg says he was initially hesitant to star in "The Art of Self-Defense" as he thought the character was just another "typical nervous male protagonist".

The black comedy features the 35-year-old actor as Casey Davies, a young man who after a rough encounter on the street decides to take up martial arts, falling more and more into his paranoia in the process.

"It seems like it's going to be a typical story of an average man finding his inner strength. And I didn't want to do that kind of movie because I felt that I had done similar kinds of movies," he told EW.

"But I thought the script was so funny that I just kept reading out of curiosity, and thank God I did, because the movie so brilliantly subverts that trope. It becomes this very unusual, surreal, but wry commentary on the absurdities of masculinity," Eisenberg added.

Tags:
Jesse EisenbergThe Art of Self DefenceAlessandro Nivola
Next
Story