Kacey Musgraves wins Album of the Year at 2019 Grammys 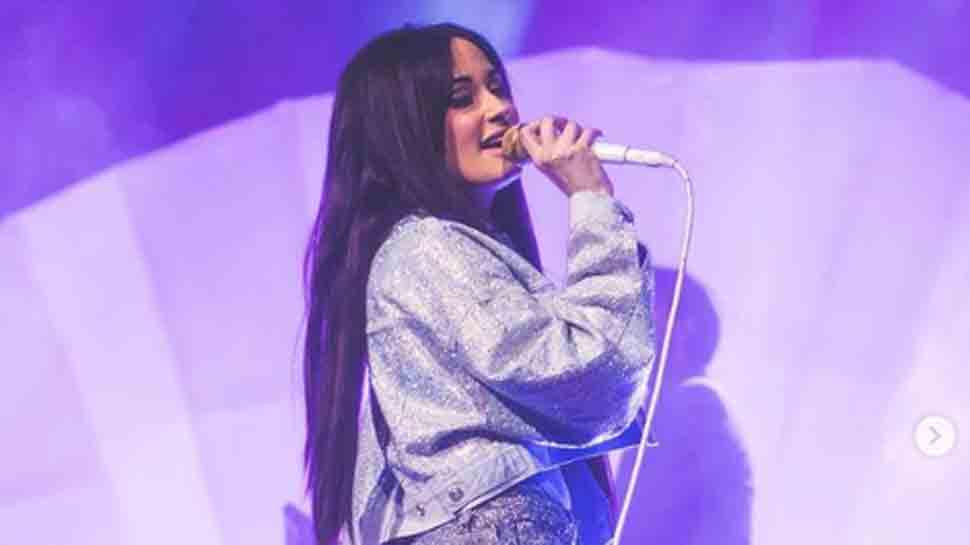 The album was co-produced by Musgraves, Ian Fitchuk, and Daniel Tashian.

"It was unbelievable to be even in a category with such gigantic albums ... It's really crazy. But I'm very thankful. Art is really thriving and it's been really beautiful to see that. I would have nothing without songs.
To me, it's just all about the songs," Musgraves said in her acceptance speech.

The last country LP to win Album of the Year came in 2010, with Taylor Swift's ' Fearless'.

This marked the first Grammys since the Recording Academy expanded nominee fields for major awards from five artistes to eight.

Aladdin trailer reveals first look of Will Smith as Genie