"Fields of Dreams", written and directed by Phil Alden Robinson, released in 1989. 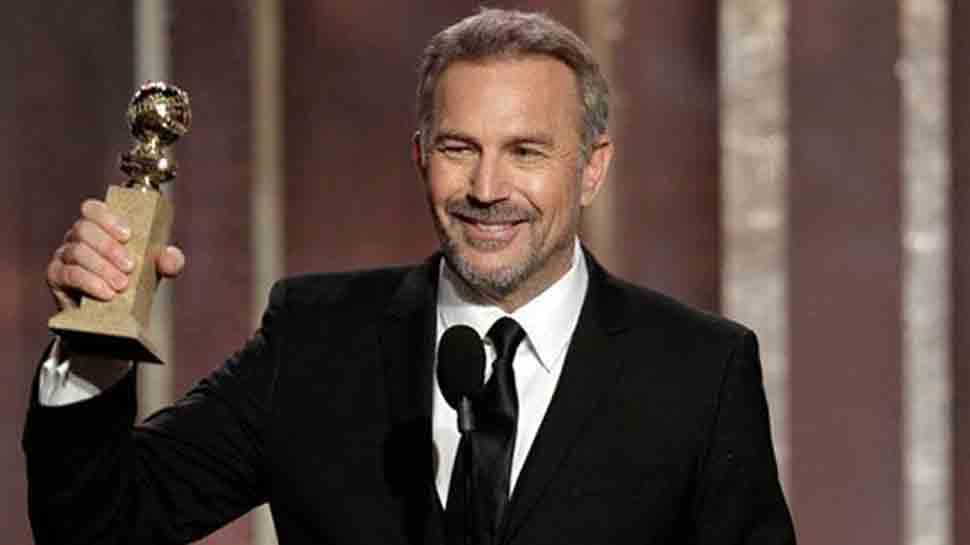 Los Angeles: Kevin Costner's portrayal of midwestern farmer who builds a baseball field in his backyard in "Field of Dreams" is one of his most memorable performances, but the actor was not the first choice for the role.

The veteran actor has revealed the makers were planning to cast cinema icon Robin Williams in the film, before they approached him.

"There was an idea that maybe Robin Williams was going to do it, who I thought was sensational. And when I finally asked (director) Phil, I said, 'Well, why did you wait for me? Because I think Robin's really great.'

"And he was like, 'I do too. But I think that Robin could hear voices in the corn, and I needed a guy that you don't believe is going to hear a voice in a corn. And I thought that was a really insightful thing. I get a lot of credit for 'Field of Dreams' and all the credit goes to Phil. I just played it," Costner told Entertainment Weekly.

"Fields of Dreams", written and directed by Phil Alden Robinson, released in 1989.