"The Invisible Man" is the classic 1897 sci-fi novel by H.G. Wells and has been adapted for both the big screen and television over the years. 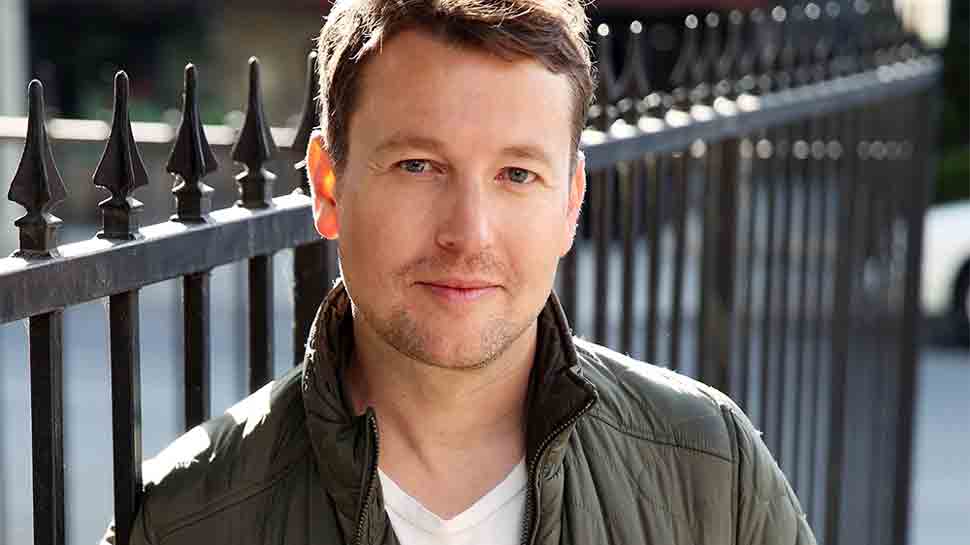 "The Invisible Man" is the classic 1897 sci-fi novel by H.G. Wells and has been adapted for both the big screen and television over the years.

It's most notable adaptation is the 1933 black-and-white film, featuring Claude Rains in the title role.

According to Variety, Whannell will also pen the script, in addition to directing the project. He will also produce the project alongside Jason Blum's Blumhouse Productions.

The studio had earlier planned a shared universe based around its classic monster characters and had roped in stars like Johnny Depp, Tom Cruise, Russell Crowe,
Javier Bardem and Sofia Boutella for it. The shared universe was dubbed as the Dark Universe.

However, the plan has been kept on hold after the failure of Cruise's "The Mummy" in 2017.

Depp, who was supposed to take on the role of the Invisible Man in the Dark Universe, will not star in the new project, which is being developed as a separate entry.

"Throughout cinematic history, Universal's classic monsters have been reinvented through the prism of each new filmmaker who brought these characters to life," the studio's president of production Peter Cramer said in a statement.

"We are excited to take a more individualized approach for their return to screen, shepherded by creators who have stories they are passionate to tell with them," he added.

He most recently helmed "Upgrade", a Blumhouse film about a man who is able to access special powers thanks to a sentient computer chip.

Tiger Shroff admits being under pressure for SOTY 2, Baaghi 3