Tom Holland's latest outing as the iconic web-slinger Spider-Man has cast its spell on Indian fans. "Spider-Man: Far From Home" has entered the Rs 100-crore club in the Indian box-office. 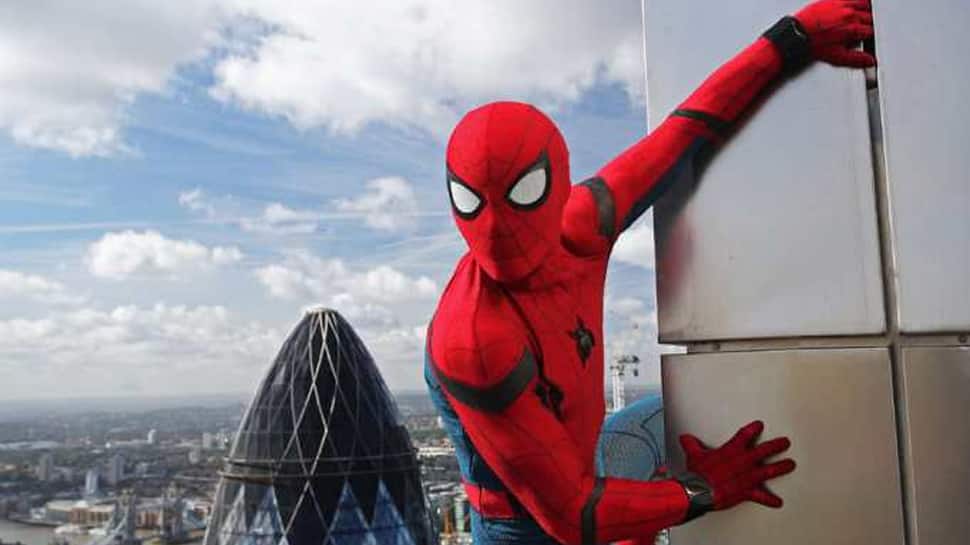 New Delhi: Tom Holland's latest outing as the iconic web-slinger Spider-Man has cast its spell on Indian fans. "Spider-Man: Far From Home" has entered the Rs 100-crore club in the Indian box-office.

Globally, the film has swung past the $1 billion mark, becoming the first instalment in the franchise to do so.

The Jon Watts directorial follows the aftermath of "Avengers: Endgame". The film released in India on July 4 in English, Hindi, Tamil and Telugu languages. The nett box-office collection Indian stands at Rs 84 crore after three weeks.

Holland was introduced as Spider-Man in "Captain America: Civil War" in 2016. He got his first solo movie with "Spider-Man: Homecoming" in 2017, and returned as the superhero with his second solo movie "Spider-Man: Far From Home".

"Spider-Man: Far From Home" follows Peter Parker, who is recruited to save the world while on a school trip to Europe, and deals with the death of his mentor and fellow Avenger Iron Man.