The Lion King movie review: Here's what critics are saying about the film

For the Hindi version of 'The Lion King', superstar Shah Rukh Khan has voiced Mufasa while his son Aryan Khan is the voice of Simba. 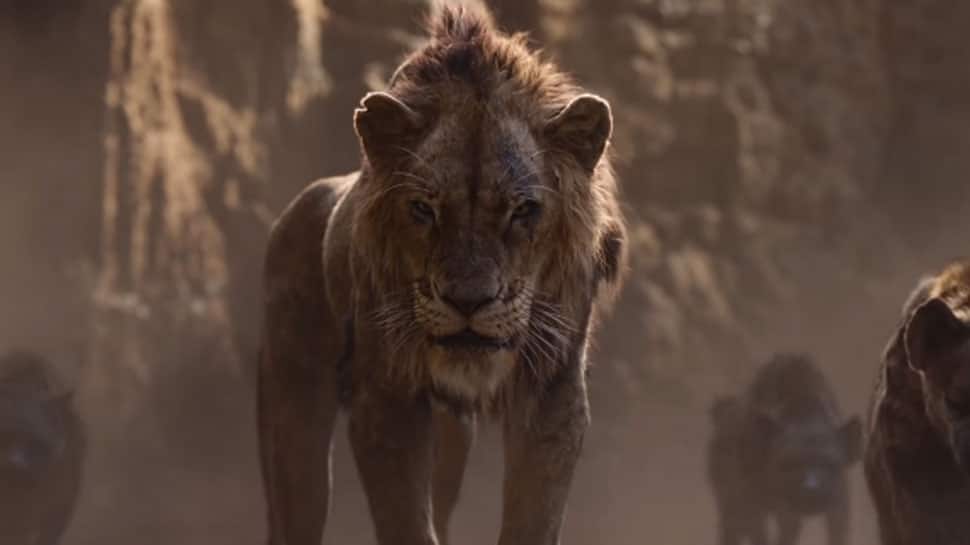 New Delhi: The much-awaited remake of the 1994 film 'The Lion King' has finally hit the silver screens today. The film released in English, Hindi, Tamil and Telugu. For the Hindi version, superstar Shah Rukh Khan has voiced Mufasa while his son Aryan Khan is the voice of Simba. The teaser featuring Aryan's voice had been unveiled a couple of days back and left us wondering if it is the star kid or SRK. He sounded exactly like his dad in the teaser which further raised the excitement level for the film.

As 'The Lion King' arrives in theatres today, here is a quick look at what the critics are saying-

“Sharp memories of the original film are as big an obstacle as Simba’s self-doubt. The dialogue has been reproduced word for word in most scenes, and even the camera angles are similar in many places. The characters arcs are the same. The music, which was a major factor in the original production’s success, has returned with new voices.”, writes Scroll.in.

According to HindustanTimes.com, “The Lion King script, now credited to veteran Disney scribe Jeff Nathanson, hits the exact same beats, but with an unmistakable deadness in the eye. The cast, it must be said, is very good; especially Donald Glover as the adult Simba (who only arrives an hour into the film) and Chiwetel Ejiofor, who had the unenviable task of filling Jeremy Irons’ shoes as Scar. But I was pleasantly surprised by how seamless the Hindi dub, lead by Shah Rukh Khan and his son Aryan was. Shah Rukh brings an incredible gravitas to the role of Mufasa, and his stardom seeps through the ones and zeroes of his formidable CGI character."

On the other hand, NDTV writes, “Jon Favreau's reworking of The Lion King, which sticks by and large to the old storyline, gives Simba's growing-up phase more footage than it had in the original film. But before the audience gets to that point, it has to warm up to a snazzier version of the CGI techniques that the director employed with huge success in the remake of Disney's The Jungle Book three years ago. The result of the virtual reality technology than has gone into the making of The Lion King is undeniably impressive. But the film's showy quality stays glued to the surface and never soars high enough to be able to keep up with the crescendo of Mufasa and his successor Simba's roar.”