Several A-listers including Brad Pitt, Leonardo DiCaprio and Will Smith were considered for the part. 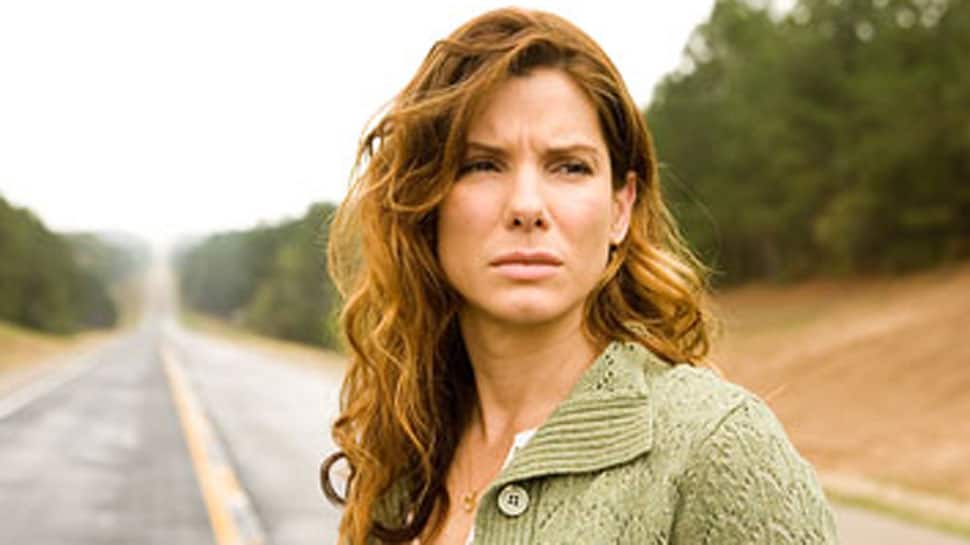 Los Angeles: 'The Matrix' producer Lorenzo di Bonaventura has revealed that before Keanu Reeves was chosen to play Neo, he initially wanted Sandra Bullock for the role.

Di Bonaventura, whose filmography includes discovering the cult classic sci-fi franchise at Warner Bros and "Transformers" film series, said there were far more than two options to choose from.

Several A-listers including Brad Pitt, Leonardo DiCaprio and Will Smith were considered for the part.

"We went out to so many people I don't remember. We were getting desperate. We went to Sandy Bullock and said 'We'll change Neo to a girl.' (Producer) Joel Silver and I worked with Sandy on 'Demolition Man' and she was and continues to be a very good friend of mine.

"It just wasn't something for her at the time. So really it didn't go anywhere," di Bonaventura added.

A representative for Bullock said the actor did not recall the specifics of the pitch for The Wachowskis' epic but di Bonaventura was always supportive of her career.

She added, however, that the right person was cast for the film.

In 2009, the actor said that she was also considered to play Trinity and regretted not taking it. The role famously went to Carrie-Anne Moss.

Reeves and Bullock had featured in the 1994 action blockbuster "Speed", a few years before "The Matrix" released.