Mohd Nadeemuddin had been living in London for the last six years and was employed at a mall in Tesco supermarket. 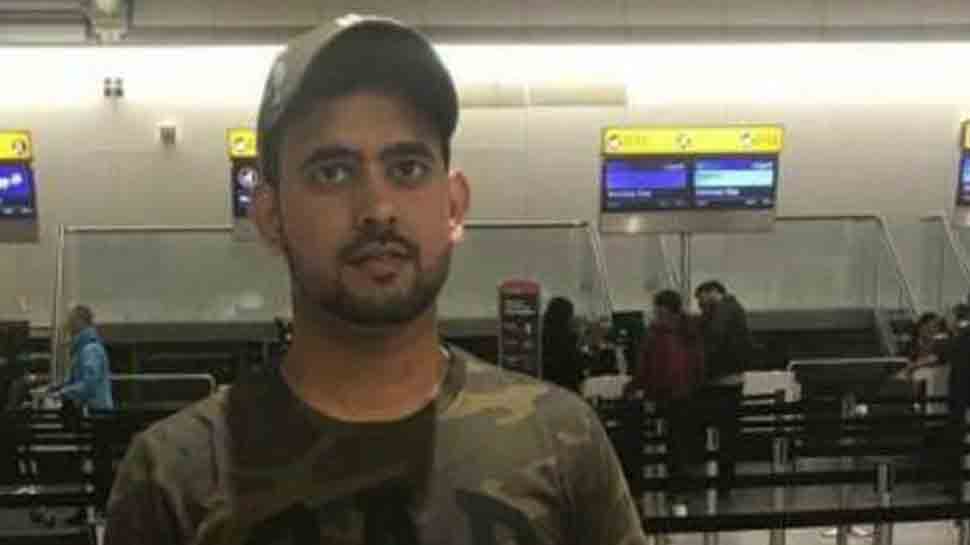 New Delhi: A Hyderabad native who was working at a mall in a Tesco supermarket in London was reportedly hacked to death on Wednesday by an unidentified man.

Mohd Nadeemuddin had been living in London for the last six years. On Wednesday, he was stabbed to death in front of shoppers inside an underground car park in Slough. He was immediately rushed to hospital where he was pronounced dead by doctors.

Thames Valley Police have registered a case and a murder investigation is currently underway.

The Daily Mail quoted the head of TVP's Major Crime Unit, Detective Superintendent Ian Hunter, saying, "This is a shocking incident in which a man has lost his life. Our task now is to find out what happened and bring the offender or offenders to justice."

"I understand that this incident will cause concern in the community but I want to reassure all residents that the Major Crime Unit has commenced an extensive investigation. We are already reviewing CCTV, taking witness statements and carrying out forensic examinations," he said.

Family members of the deceased have appealed to External Affairs Minister Sushma Swaraj to help them go to London.